Destiny 2 Exorcism mission not progressing for some players

Destiny 2 Exorcism mission not progressing for some players

After months of anticipation, Destiny 2 players will be able to discover the Season of The Risen beginning next week.

In the expansion’s recent season, which premiered in August 2021, the final mission has released this reset on Tuesday, players venture across the Sky Bridge. Guardians kept an eye on it as it was built slowly each day till now.
To protect Queen Mara Sov’s inner sanctum, where she performed a ritual to cleanse the worm god that resides in the Witch Queen, Savathun. 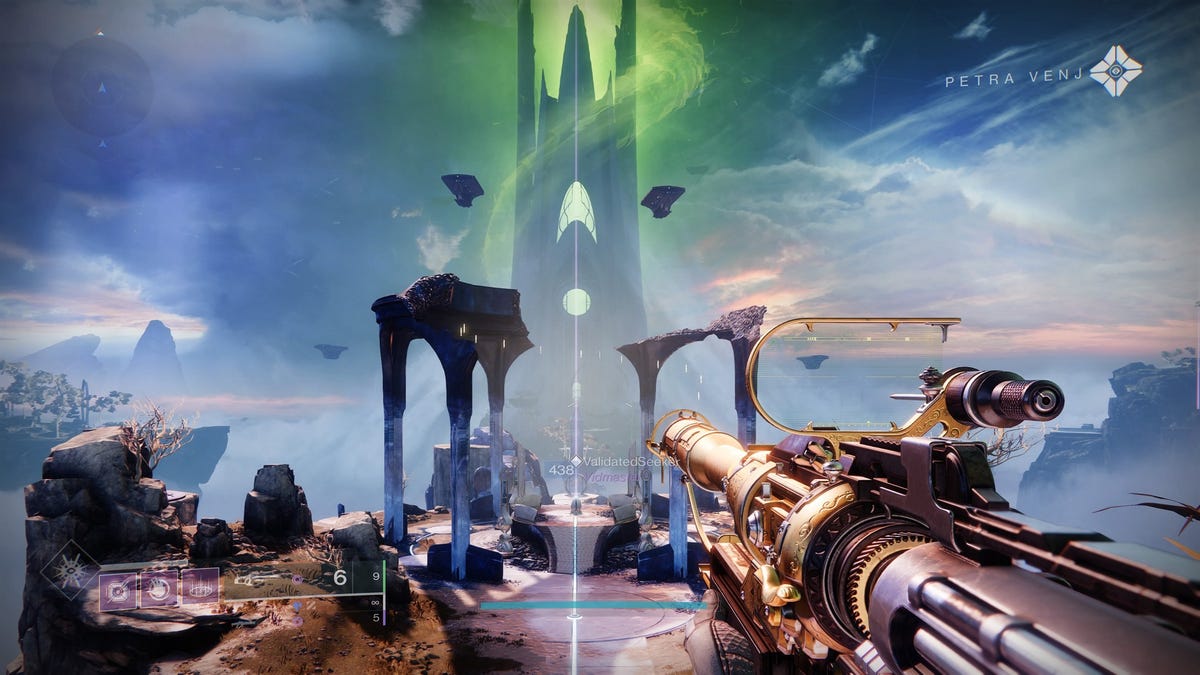 With High Stakes, a bigger confrontation against the hive troops storming the palace is on the way, there’s just one issue.
Destiny 2 Exorcism mission not progressing Some players, guardians depart early and others can’t seem to progress ahead, can’t make it to the end of the critical parts of the mission.

What Happens after you complete the mission?

After I completed the exorcism, everything went black. Then… I returned to the orbit on the selection screen. Last season (Season of Splicer), I spent hours prepping for the mission, and it ended badly. The quest was completed, but I didn’t get to see the conclusion.
This was supposed to address one of the biggest mysteries of the season, I found out what happened in the cutscene not by watching it, but by talking to one of the NPCs in the final step of the quest.

It’s not clear whether the cutscene isn’t playing for individuals because of game bugs affecting the rest of Exorcism, or because players are quitting it too soon after defeating the foe.
It’s a 6-player matchmade mission, you’re at the mercy of the strangers you’re with and when some players depart early it seems to not progress or abort the entire cutscene for everyone.

See Also:-  Destiny 2 Gambit Gets a Major Overhaul in Witch Queen
The Witch Queen Trailer is full of lore and easter eggs