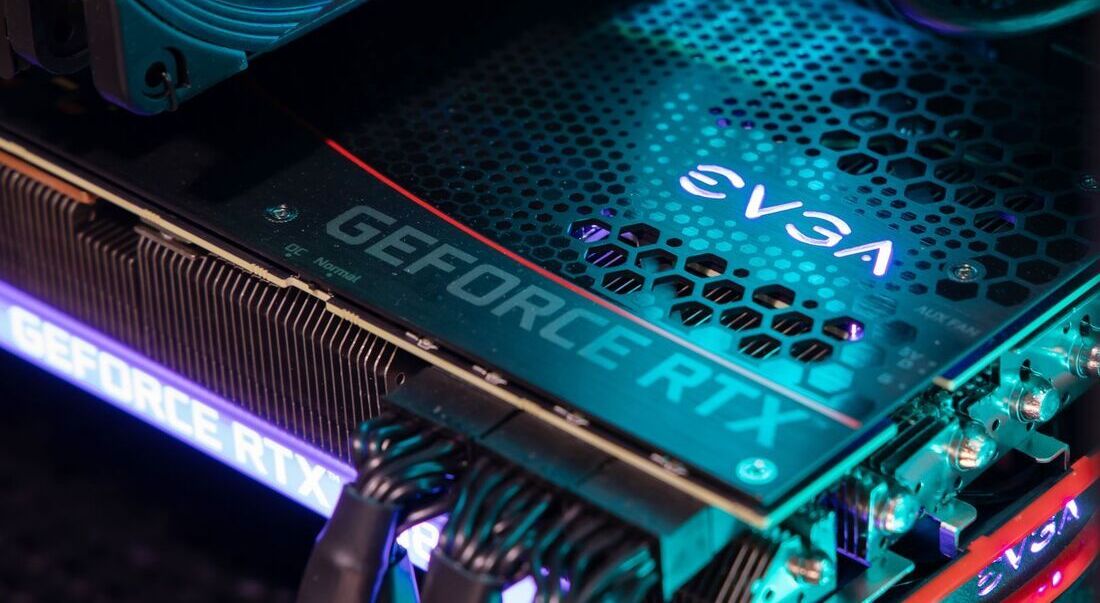 The industry leader in PC components, EVGA, is exiting the graphics card market. The business said in a post on its community forum that it would no longer produce Nvidia graphics cards but would instead continue to market and support “the existing current generation products.” The company doesn’t currently have any intentions to produce AMD or Intel graphics cards, claims Gamers Nexus.

According to JayzTwoCents and Gamers Nexus, EVGA has decided to stop working with Nvidia because it believes the firm was a poor partner. According to the company, Nvidia made it difficult for EVGA to determine how much it would need to charge for its individual products, built around Nvidia’s technology, because it wouldn’t tell it how much it would be required to pay to obtain GPU cores before publicly disclosing the price of cards like the RTX 3080. According to JayzTwoCents, Nvidia did not tell EVGA how many GPUs it would receive to implement into its own designs and goods and instead supplied journalists the drivers necessary to fully utilize its GPUs before sending them to EVGA.

Additionally, according to Gamers Nexus, in order to maintain its prices even remotely comparable with Nvidia’s own Founders Edition cards, EVGA is forced to offer expensive cards such as the RTX 3080 as well as 3090 at a loss of “hundreds of dollars.”

Nvidia’s Bryan Del Rizzo, a spokesman for the business, responded to these claims by saying that they “had a great partnership with EVGA over the years and will continue to support them on our current generation of products. We wish Andrew [Han] and our friends at EVGA all the best.” We reached out to EVGA for comment, but the company didn’t immediately respond. However, as Tom’s Hardware points out, it has posted a message on its forum that reads: “EVGA is committed to our customers and will continue to offer sales and support on the current lineup. Also, EVGA would like to say thank you to our great community for the many years of support and enthusiasm for EVGA graphics cards.”

Gamers Nexus was informed by EVGA that it would not be closing its doors and that it planned to continue operating. The company also manufactures power supplies, motherboards, as well as other PC components and peripherals, but it’s best known for its graphics cards, so it seems quite likely that it will have to go smaller or significantly expand on other projects. The company states that it is “one of the top NVIDIA authorized partners in channel sales throughout North America.” in the “about” section of their website.

Nvidia’s GPU technology is highly recognized, but the corporation isn’t known for being the friendliest to work with. When it notified reviewer Hardware Unboxed in 2020 that they’d have to modify their editorial focus and test the features Nvidia desired if they wanted to continue receiving the samples that allowed them to post day-one reviews, it sparked a storm of outrage from the gaming press.