The Call of Duty: Warzone 2.0 will be Released in November, While the Mobile Version Will Follow in 2023 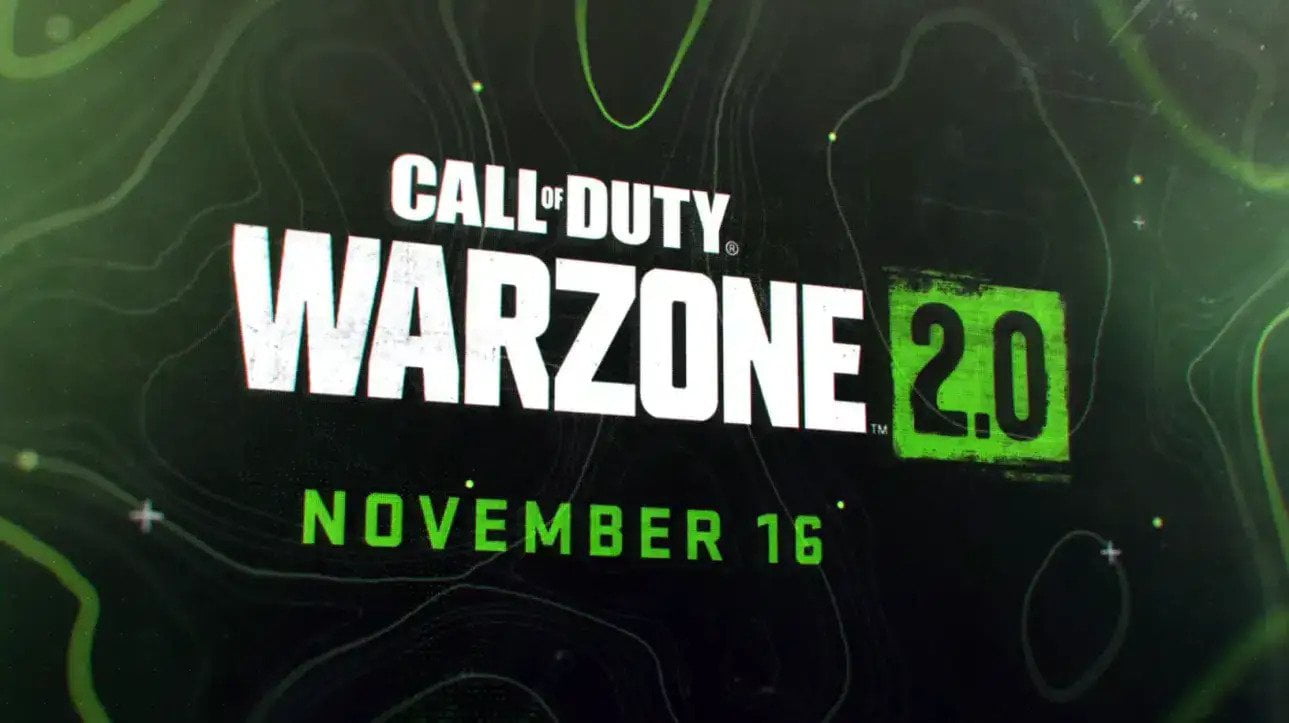 Activision displayed what it referred to as “the future of Call of Duty” during a recent event. The first concrete information about the entirely new Warzone adventure and its mobile version were just as significant as the additional peek at the highly anticipated Modern Warfare II.

The redesigned battle royale, known as Warzone 2.0, will debut on consoles and computers on November 16th and is dubbed “the most ambitious release in Call of Duty history.” The map will have new elements like having many circles arise and driving players in multiple directions, along with AI foes and maybe a sandbox mode. It is set in the hypothetical desert region of Al Mazrah. The Modern Warfare II engine served as the foundation for the new Warzone.

The 120-player battle royale Warzone version for mobile devices is scheduled to debut in 2023, according to Activision, and it will have “mobile-specific events, playlists, and content.” Although, “players can share various social elements and cross-progression allowing a shared battle pass as well as a connected Call of Duty experience,” there will be a certain similarity between the two editions of Warzone.

Modern Warfare II will launch this new Call of Duty era on October 28th. Activision today provided some additional information regarding the multiplayer for the game, which was officially introduced back in June. Raids, a brand-new 3v3 mode that the developer claims will “focus on team communication and coordination like never before,” is perhaps the most significant addition. Additionally, a third-person mode will be available in the game for those who are interested. Modern Warfare II’s open beta begins on September 16 on PlayStation and September 22 on Xbox and PC, meaning preordered players will soon be able to experience it for themselves.

All of these releases coincide with an odd phase for the Call of Duty series: Vanguard’s underwhelming debut, the highly publicized dispute between Microsoft and Sony, and Activision Blizzard’s ongoing social and legal problems.