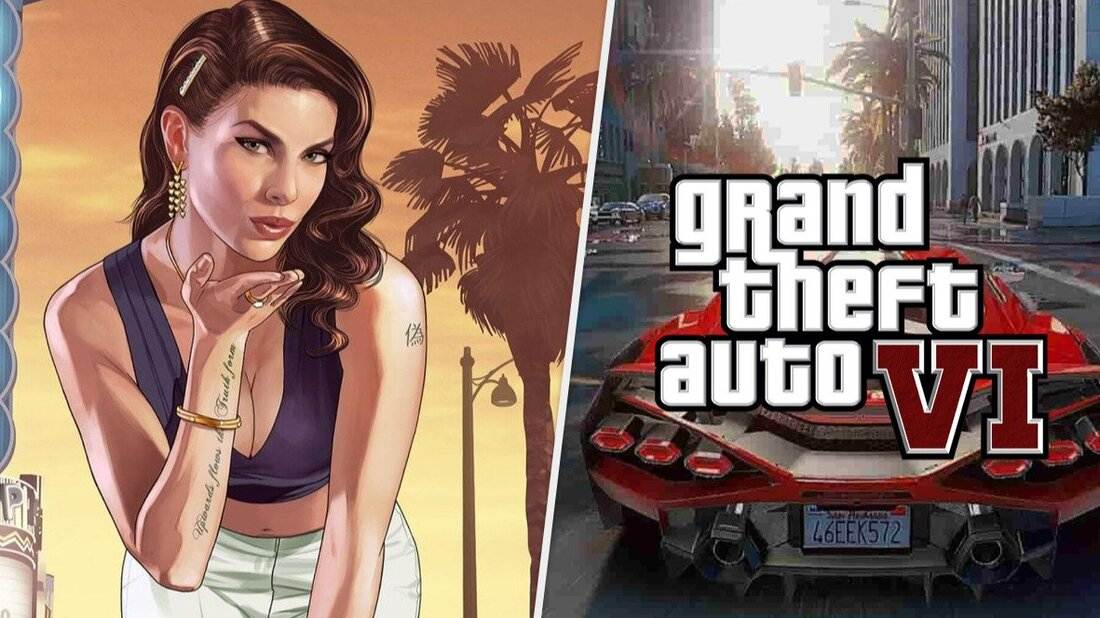 Update: Since the clips went viral, the leaker has revealed a slew of Grand Theft Auto VI source code. Overall, if accurate, this could lead the game to be even further delayed.

Rockstar’s upcoming open-world game Grand Theft Auto VI has online leaks of its gameplay. A 3GB file containing 90 movies of GTA VI footage was released by a member on the GTA Forums, according to PC Gamer. It’s unclear exactly how the video was obtained, but the “teapotuberhacker” poster asserts responsibility for the unrelated Uber hack that happened late last week and claims to be planning to “leak more data soon” possibly even the GTA V as well as GTA VI source code, assets, and testing versions.

The extensive leak is consistent with earlier GTA VI reporting that featured clips of a female playable character. Bloomberg claimed earlier this year that the Bonnie and Clyde-inspired GTA VI would have two female characters. According to Bloomberg reporter Jason Schreier, he has confirmed the authenticity of the leak through contacts at Rockstar Games.

Not that there was much doubt, but I’ve confirmed with Rockstar sources that this weekend’s massive Grand Theft Auto VI leak is indeed real. The footage is early and unfinished, of course. This is one of the biggest leaks in video game history and a nightmare for Rockstar Games

The leaked videos were currently being shared to numerous online gaming communities, Reddit, YouTube, and Twitter. A playable female character called Lucia can be seen looting a restaurant and holding hostages in one YouTube video. You can clearly see how the game engine is identifying items in the screen and there is a tonne of placeholder text.

We would also urge people not to publish them on social media because, if they are genuine, Take-Two will not leave you alone.

Another video demonstrates a playable character riding the “Vice City Metro” train, supporting rumors that the game is situated in a made-up version of Miami similar to GTA: Vice City from 2002. A different clip features a talk by the pool that is reminiscent of the NPC interactions in Red Dead Redemption 2 from Rockstar.

The footage’s age is unclear, although some of it looks to be using RTX 3060 Ti and RTX 3080 graphics cards, indicating that the development build can’t be more than two years old. Other videos display enhanced UI and animations, new NPC interactions, and even Rockstar’s own internal debugging tools for GTA VI on the PlayStation.

These leaked movies, albeit GTA VI is apparently at least two years away, show early and incomplete development stages and testing of some game mechanics. A Rockstar title has previously been heavily leaked. 2018 saw Trusted Reviews obliged to make a more-than-$1 million charitable donation and offer an apology after the website leaked information regarding Red Dead Redemption 2 prior to the game’s release.