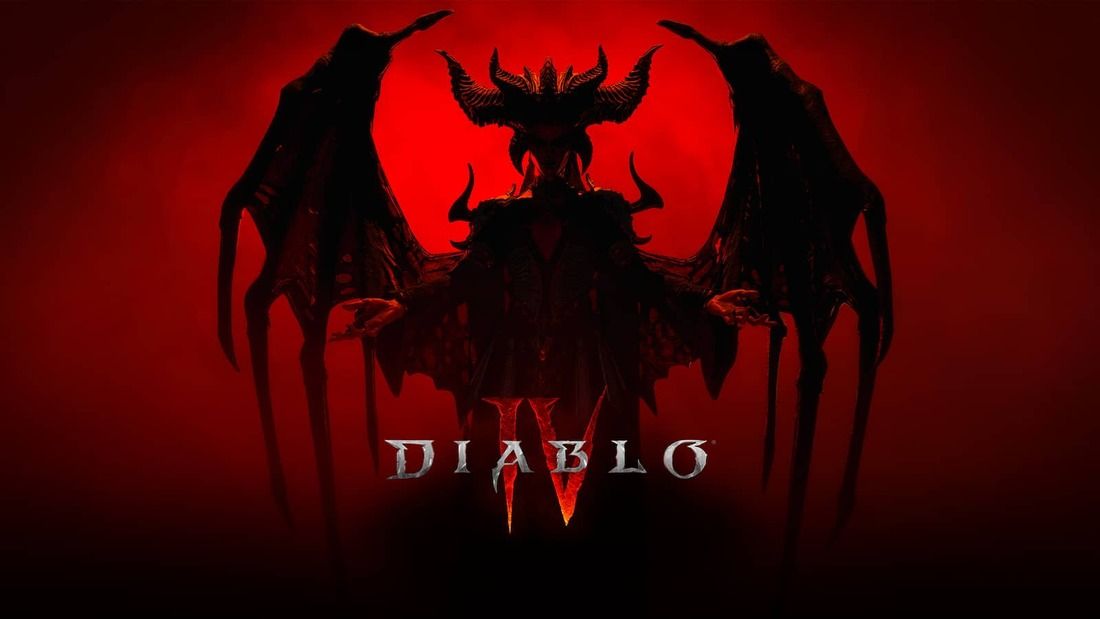 It’s been a difficult week for big-budget game producers, and its only Monday. Blizzard is struggling with their own leak of Diablo IV footage, only days after Rockstar announced that the massive leak of GTA VI data was the result of a hack.

According to PC Gamer, an observant Reddit user known as iV1rus0 realized the movies were already uploaded to a file sharing site and published the URL. The material was leaked in two films totaling 43 minutes and looks to have come from a Discord stream. The films are watermarked, indicating that the material was taken from a private test build and including a number that may be used to identify which tester the clip came from. (Good Luck to them.)

The films also include computer-generated voices (supposedly to mask the videos’ origins) that are baffled that the game they’re viewing is Skyrim and not Diablo IV.

It’s evident that the clip is from an early edition of the game because certain textures haven’t been added, but it definitely looks like Diablo. Blizzard did not immediately respond for comment but, they issued a press release announcing a confidential closed-end game beta shortly after the story leaked. It’s unclear whether this beta was coincidentally scheduled or revealed earlier to mitigate the impact of the leak.

Diablo IV, similar to Overwatch 2, has been delayed twice. The game has lost a couple of well-known developers, particularly game director Luis Barriga, potentially as a result of the sexual harassment case that has hounded the studio for more than a year. While Overwatch 2 finally now has release date, everything we know about Diablo IV is that it will be released sometime in 2023. This incident, like the GTA VI leak, hopefully will not have an impact on development.