What to Expect from Nvidia’s RTX 40-Series Event

Nvidia is Preparing to Unveil its Next-Generation GPUs Today

Nvidia has been hyping the arrival of the RTX 40-series for a few days now, and even has a 40-hour timer that incorporates references to Ada Lovelace. Lovelace is Nvidia’s suspected next-generation GPU architecture, which we’ll learn a lot more about during today’s special broadcast from Nvidia’s GTC AI conference. Jensen Huang, CEO of Nvidia, will deliver the opening keynote address at GTC today.

When will the Nvidia RTX 40-Series Event Begin?

Where Can I Tune to Watch the Nvidia Event? 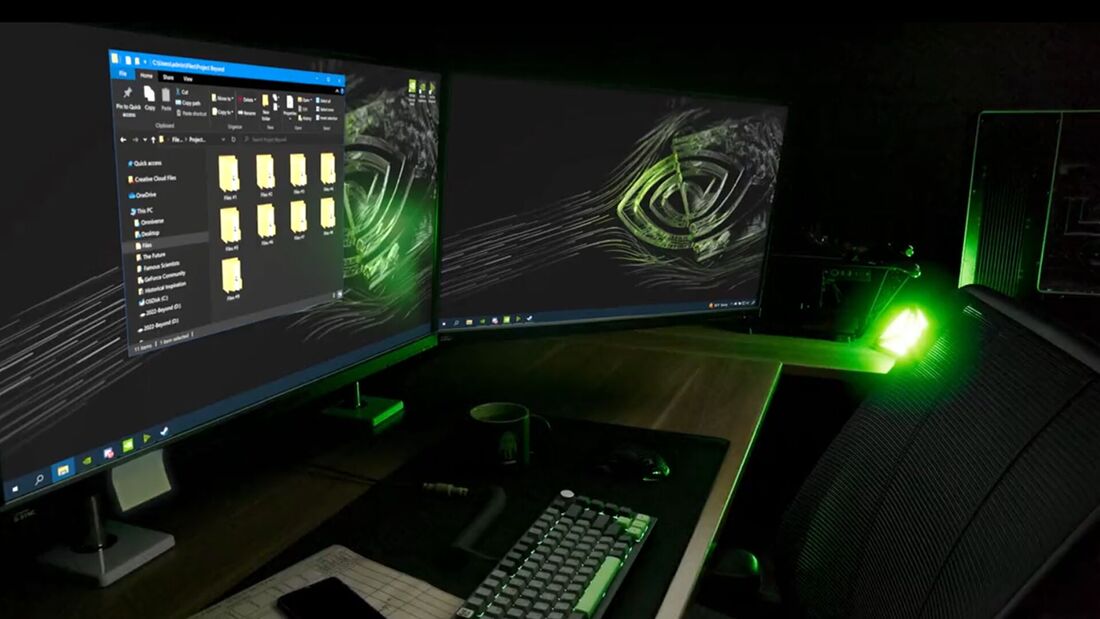 The Nvidia event will be livestreamed on Nvidia.com, Nvidia’s YouTube channel, and Twitch. Nvidia’s webcast is also embedded above. If you are unable to attend the live event, a recording is usually made available on YouTube shortly thereafter.

We will be following all Nvidia announcements during the event, so keep checking for the most up-to-date information on Nvidia’s next-generation GPUs.