Strangers Things Season 5 Updates, Everything we Know so Far

The creators of the hit Netflix series Stranger Things have a strategy for when they will start work on the next and final season. It’s not too far

Now that Stranger Things Season 4 has ended, fans are focusing their attention on the fifth and final season. It turns out that the writers of Stranger Things will begin working on the next season soon.

It’s only natural that fans would be concerned about when filming on Season 5 of the Netflix program will begin. After all, the gap between Seasons 3 and 4 was longer than anticipated, owing to the coronavirus epidemic putting a halt to such activities. Some recent comments from the show’s creators suggest that there won’t be nearly as long a wait for Season 5.

The Duffer Brothers, the show’s creators, spoke to Collider about their future plans for Stranger Things after Season 4 concluded. In July, Ross Duffer said that they’d be taking a “little vacation.” He also revealed that the writer’s room will begin working in the first week of August if that wasn’t clear enough. 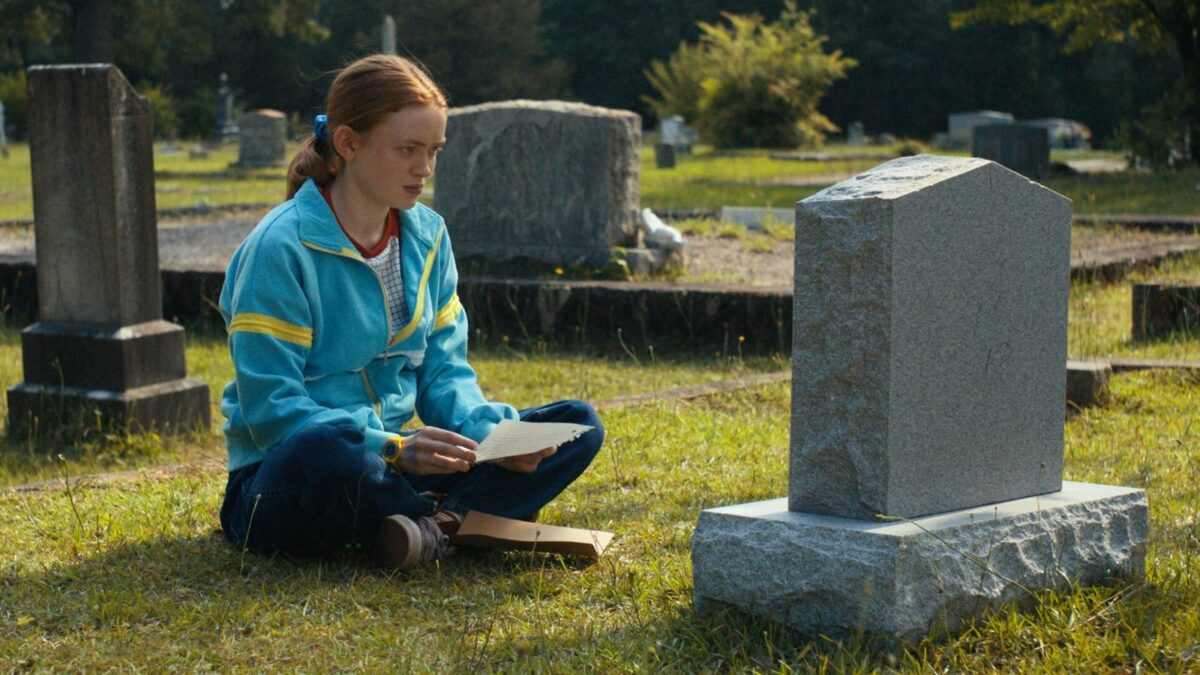 Fans will undoubtedly be relieved to hear that the creators of the program aren’t taking much time off between seasons. It does appear, however, that there will be at least a little wait for Season 5 of Stranger Things. The conclusion that the scripts have not yet been written and won’t start until August puts all other production plans on hold. Even if the Duffer Brothers do already know how long the final season will be, there isn’t a word in writing about what will actually occur or how it would play out in the scripts.

Of course, things may move quickly once the scripts are written. The writers’ room will only have to complete the gaps once the concepts have been outlined. It still appears unlikely that Season 5 will begin shooting until late 2022 or early 2023.

It appears that the earliest Stranger Things fans will be able to see the final chapter is in the winter of 2023 or the spring of 2024, assuming everything goes smoothly. Of course, given what some believe are poor viewership numbers for Season 4 due to a summer debut, it could even be Summer of 2024 before the series concludes.

Stranger Things All Four Season are now available to Stream on Netflix.