October 2nd is The Final Day To Play Overwatch

In Order To Prepare For Overwatch 2, Blizzard is Shutting Down The Overwatch 1 Servers 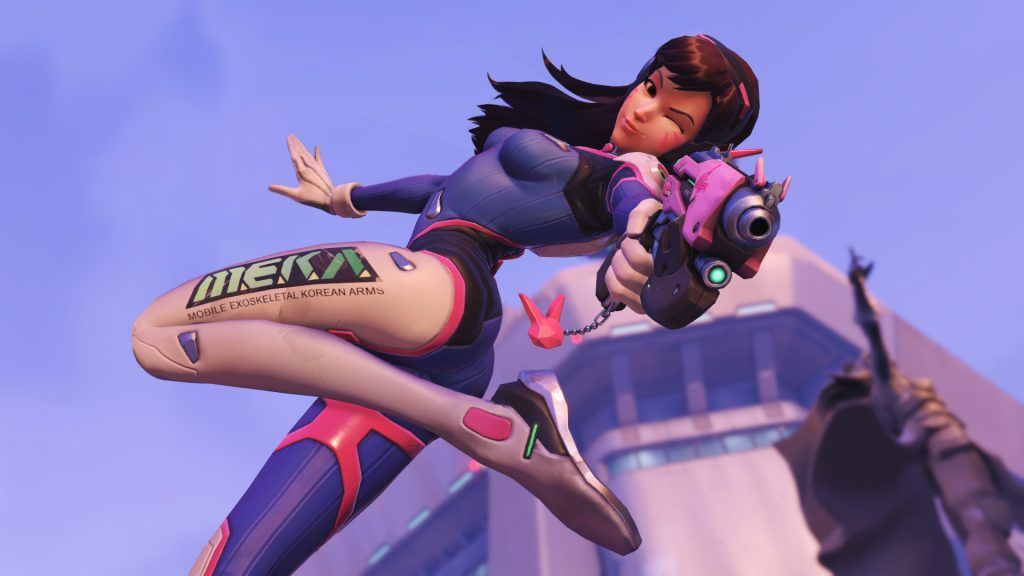 We were told that both Overwatch and Overwatch 2 would live side by side together, but we recently discovered that there is only room for one. And now we know exactly when Overwatch Prime will stop working: October 2.

Jon Spector, the commercial head for Overwatch, revealed in an interview with Eurogamer that Overwatch prime will end on October 2nd and be offline for about 24 hours to make room Overwatch 2, which will launch on October 4th.

As a result, Spector said to Eurogamer, “October 2nd actually is the final day to log in and play Overwatch 1.”

Overwatch 2 introduces significant and long-lasting modifications to the game. Here is a list of stuff that will be gone from Overwatch prime in the remaining less than three weeks:

While you still have time, play some sweet, sweet assault matches.