The Much-Anticipated Energy-Saving Switch For Ethereum is Now Live

Now That Ethereum is Proof-of-Stake, It Will Consume Less Energy 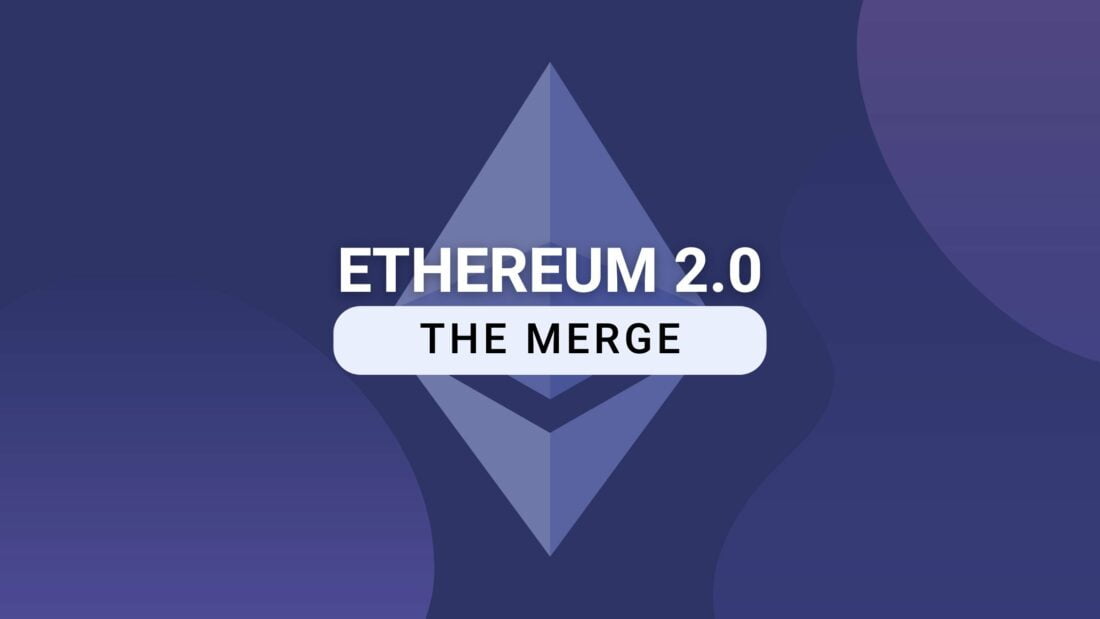 With the switch to proof-of-stake, Ethereum, the second-largest cryptocurrency, has reduced its energy requirements. The shift, which has been planned since 2016, won’t significantly alter how most Ethereum users use the platform, but it will put miners out of work.

On September 6th, the Bellatrix upgrade was turned on, and the transition started. After the Terminal Total Difficulty block was mined, which caused the Paris upgrade, it is now finished. Now that the technical aspect is finished, we can watch what happens.

There is a chance of problems, hacks, and price fluctuations in the upcoming hours and days. Additionally, there is a chance of forks, which occur when miners on different blockchains produce numerous versions of Ether, causing confusion and creating an inviting climate for fraud.

Happy merge all. This is a big moment for the Ethereum ecosystem. Everyone who helped make the merge happen should feel very proud today.

A proof-of-work system was used by Ethereum prior to the Merge, in which computers from around the globe competed to solve problems in order to add new blocks to the chain. All of these miners were fighting with each other to solve the riddle all at the same time, wasting a lot of energy as only one could succeed. On the contrary end, proof of stake has validators who have pledged their Ethereum as security. They will forfeit the Ethereum they pledged if they act inappropriately.

The Ethereum Foundation estimates that the changeover will result in a 99.9% reduction in energy expenditures. Since 2017, The Merge has already been postponed numerous times, prompting jokes that it is full of bugs. Well, until it ships, everything is just marketing hype.