Apex Legends Mobile is an upcoming Mobile Battle Royale entry into the Apex Legends franchise. Currently, there is little known about this title other than it will likely be a free-to-play game with in-game purchases that are purely cosmetic. Pre-Registration has begun on Google Play Store players, to get early access so they can be in for launch. iOS App Store players would need to wait. 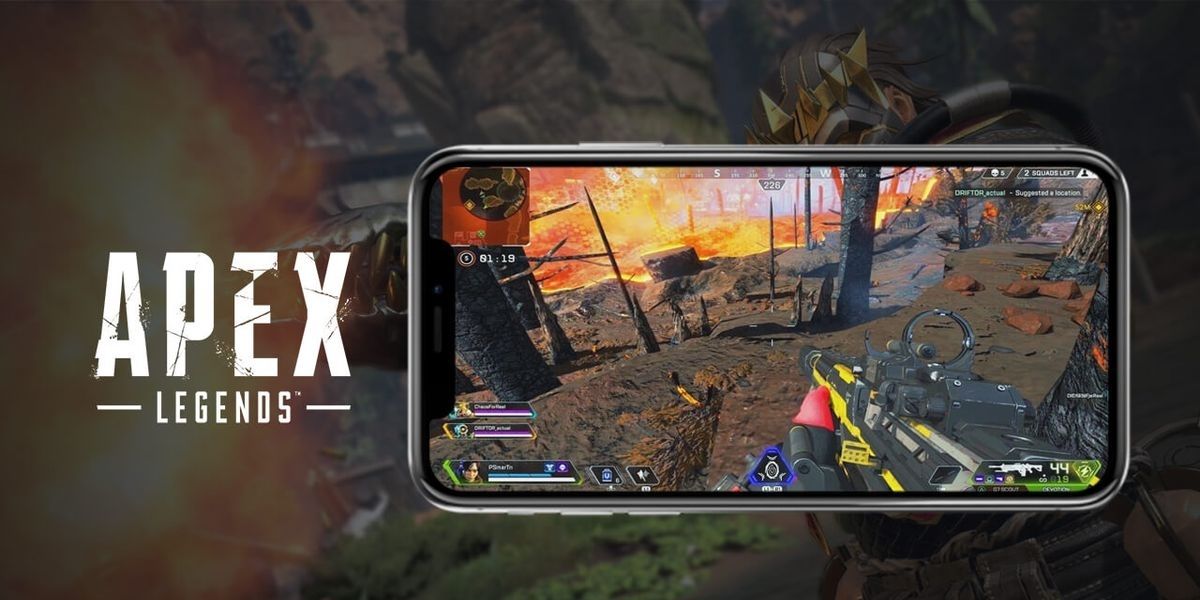 Pre-registration may not guarantee players will get access to the game if it releases early, but it does give them advantages like guaranteed rewards. There’s no release date yet, but stay tuned here for updates!

Is it worth upgrading to the Apex Legends PC version if I already own a copy of the game on my mobile device?

Apex mobile is the handheld version of the same game that is currently available on PC and console. Electronic Arts first revealed intentions to develop Apex mobile back in 2019, more than two years ago. However, it has now come true after extensive beta testing that began in 2021. China’s Tencent Games is heading up the game’s development, with Respawn Entertainment as its supervisor. 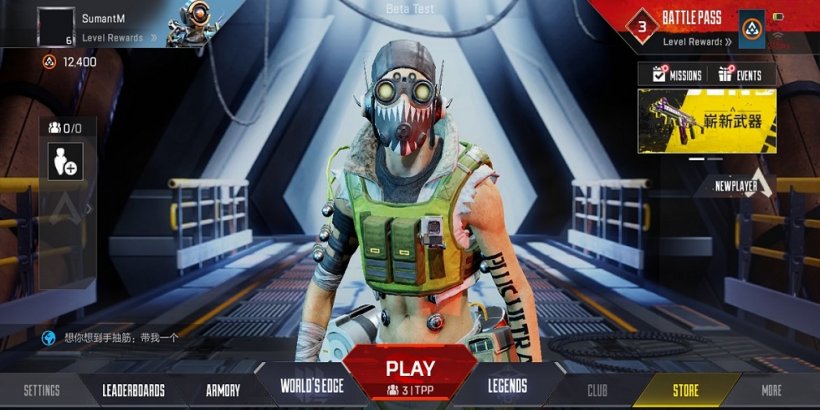 While the fundamental elements and legend abilities will always be there, The game adds new features when compared to the PC game. The gameplay improves with a few extra components introduced just for mobile.

As of now, the creator has claimed that Apex mobile is currently being developed and optimized for a variety of devices. The game has been beta-tested on Android phones running version 6.0 and up. There is no iOS version available right now, but EA has stated that Apple devices will eventually be able to download the game.

In the beta tests, even the list of Android phones has been increased, with reports suggesting that Apex Mobile is optimized for 3GB cellphones as well. There’s a lot of speculation regarding game hardware requirements. To sum up everything, here are the feasible specs required to play Apex Mobile on Android:

Processor: Snapdragon 625 or above.
RAM: at least 4GB Storage space: up to 2GB Android version: Android 6.0 and above

Let’s hope for Such New Updates.

Did this help you? Let us know below.
For latest news in your hands Follow us on Google News.