All Free Games You Can Get on Amazon Prime Day 2022

Amazon Prime Day is an annual event that has rapidly become a favorite of Amazon Prime members all around the world. The technology giant has extended its Prime services in recent years, introducing Prime Gaming, which provides gamers with a slew of special in-game bonuses they can use in some of their favorite games. Prime Gaming subscribers may also support their favorite Twitch streamers by donating to them.

This year, Amazon announced that Prime Day members will be able to get an amazing 31 games for free during the July 12-13 event. The list of games includes some major hits such as Mass Effect, as well as more niche titles like Rain World; here is the full list of every game available for grabs during Prime Day 2022.

BioWare’s Mass Effect Legendary Edition turned one last May, and the game collection was a godsend from BioWare. The package includes the entire trilogy, including all of the DLCs re-released, and 2022’s Prime Day is an excellent time to pick up a copy for anybody who hasn’t played through the Mass Effect games before.

Players will put their racing car driving skills to the test as they avoid a rogue police force in Need for Speed Heat. With 24 titles under its belt, the series is now 24 games deep, and there’s a 25th game in development (rumored), so fans of the racing genre should snap it up when Prime Day rolls around. 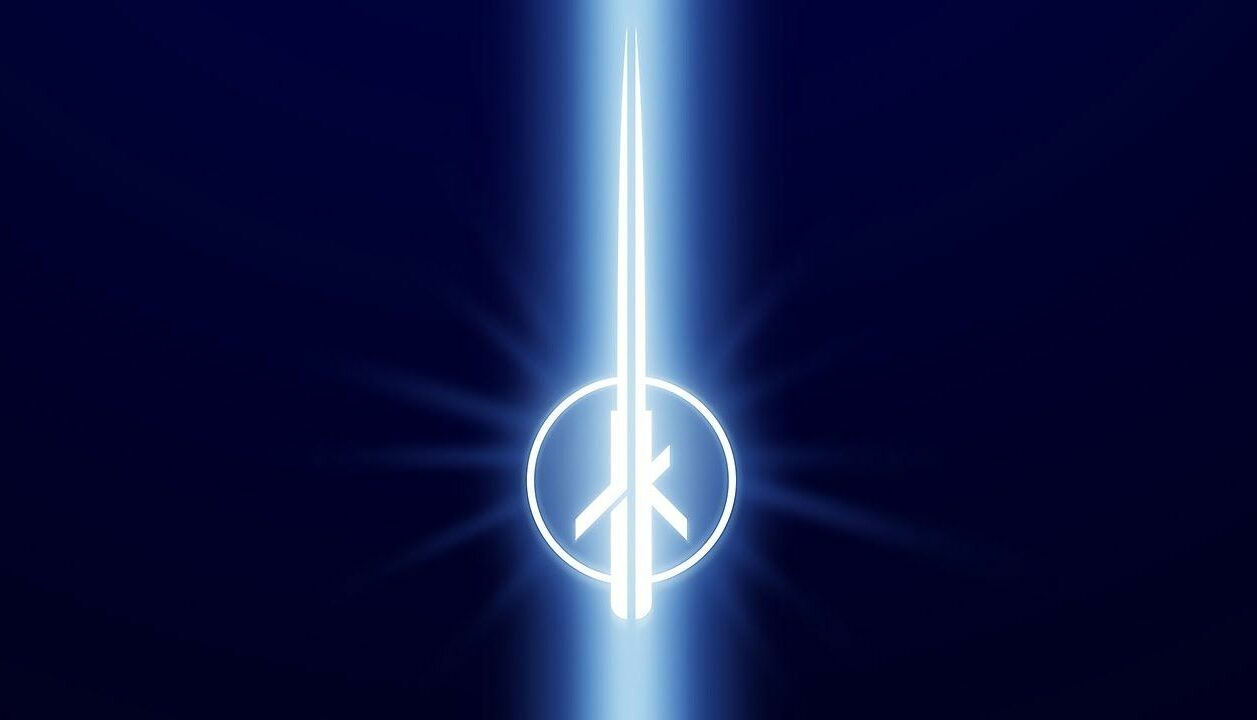 Codemasters’ GRID Legends is the studio’s fifth entry in the GRID racing game series and is its first since being acquired by Electronic Arts. The self-declared “realistic motorsport game” has had a rocky start on Steam, but it will be fascinating to see how sales pick up after it becomes completely free during Prime Day 2022.

Legacy Games published one of three games on this list, Addling Adventures. This point-and-click game follows a paranormal detective as he ventures into strange woods inhabited by animals with glowing eyes, the underworld, or a tiny, magical realm in this three-game bundle.

Clouds and Sheep 2 is a sequel game that combines aspects of an RPG with farm animal simulation. Players must complete objectives as they gather sheep for their farm in this sequel, which mixes elements of an RPG with farming sims. Providing food, toys, and other amenities to your wooly people is also required.

Bang Bang Racing is a fantastic arcade-style racing game that emphasizes on technical driving abilities. Another independent title, it will be accessible for free on Prime Day’s first day. The game has an intuitive control system and feels like a throwback to past top-down racing games, with easy controls that make it simple to pick up.

10 Second Ninja X is a fast-paced, action-packed game from Curve Digital that has you playing as a captured ninja. Players must free their animal companions who have been trapped in robots by the captain in under 10 seconds, with more than 100 levels to explore.

The protagonist of 8Doors: Arum’s Afterlife Adventure is a young girl named Arum, who travels to the underworld after her father’s death in order to raise his soul. The game offers eight doors through which players must progress as they explore the realm. It draws heavy inspiration from Korean culture and folklore, and as a PC game, it should be released on consoles as well.

Giana Sisters: Twisted Dreams is a sequel to The Great Giana Sisters, and the direct follow-up to the reimagined DS game Giana Sisters DS. This colorful yet challenging platformer is part of Amazon Luna’s feature package and sees players control Giana as she attempts to rescue her sister Maria from the dragon Gurglewocky

During Prime Day, the SNK fighting game classic Fatal Fury Special will be available for free to Prime members. The game is an updated version of its 1992 debut, Fatal Fury 2, which includes gameplay modifications and a larger cast of characters.

A challenging puzzle game with cooperative elements, Death Squared is a great way to spend some time with friends. To solve problems, up to four players must work together while avoiding exploding robots that appear on the screen.

Manual Samuel is a hilarious adventure game in which the protagonist, Samuel, must be controlled limb by limb. Sam is a spoiled rich kid who makes a bargain with Death when he finds himself in hell after a fatal accident, but only if he can survive 24 hours while performing all bodily functions manually. Everything has to be done manually: breathing, blinking,

The over-the-top roguelike game Gone Viral will be available for free during this year’s Prime Day festivities. Players must defend themselves in a prison arena against a variety of terrible monsters in order to appease an eager crowd and create the chance to flee.

HUE is a colorful platformer published by Curve Games that has been available since 2016. Although it appears to be a monochrome platformer like LIMBO at first glance, the game revolves around using color in the environment to solve problems and remove constraints.

On Prime Day 2022, Metal Slug 2 will be available for purchase. The highly popular run-and-gun game was originally released in 1998 for the Neo-Geo MVS arcade machine and is a direct sequel to the original.

Another game that will be free on Prime Day for those looking to pull off sick BMX moves is Pumped BMX Pro. Players who previously downloaded Game Pass will be able to master 60 levels with more than 200 challenges to prove their talent for daring tricks.

Metal unit is a pixel art, side-scrolling roguelite set in a mecha versus monsters world. The plot follows Joanna, a soldier protagonist on a mission to capture her sister, who has sided with the enemy aliens and been labeled a traitor.

Puzzle of the Year – 10 Pack is a collection of 500 puzzle challenges from ten different games. Puzzle of the Year will certainly have something to stimulate a player’s mind, whether it be manipulating physics or mastering 3D space.

The hidden object finding game Road Trip – 3 Pack is the last of the three Legacy Games titles. Players travel through America and Europe while attempting to locate various items hidden within well-known locations such as Mount Rushmore or ancient Roman ruins.

In the survival platformer Rain World, play as Slugcat and navigate a dynamic environment in which everything is changing. There are over 1600 rooms in the game, each with its own set of opponents. It also offers some of the greatest indie video game cover arts that players could enjoy.

Serial Cleaner is a story-driven, action indie game with a strong focus on stealth in which gamers assume the role of a professional, career criminal cleaner. Gameplay necessitates that players remove bodies, clean blood spills, and conceal any incriminating evidence to keep their employers from being convicted. Another SNK fighting classic, Samurai Shodown 2 is another game that will be offered for free on Prime Day. The game, which was released for both the Neo Geo arcade and home systems, is regarded as one of the finest works by SNK.

Fans of psychological horror should check out The Crow’s Eye, which is currently available for free during Prime Day. The Crow’s Eye is a first-person puzzle adventure that takes players inside an abandoned medical school. The Metronomicon: Slay the Dance Floor

Fans of rhythm-based RPGs should take advantage of Prime Day to purchase The Metronomicon: Slay the Dance Floor. Players must fight their way through party-crashing monsters while the music is playing, either solo or with up to three other players.