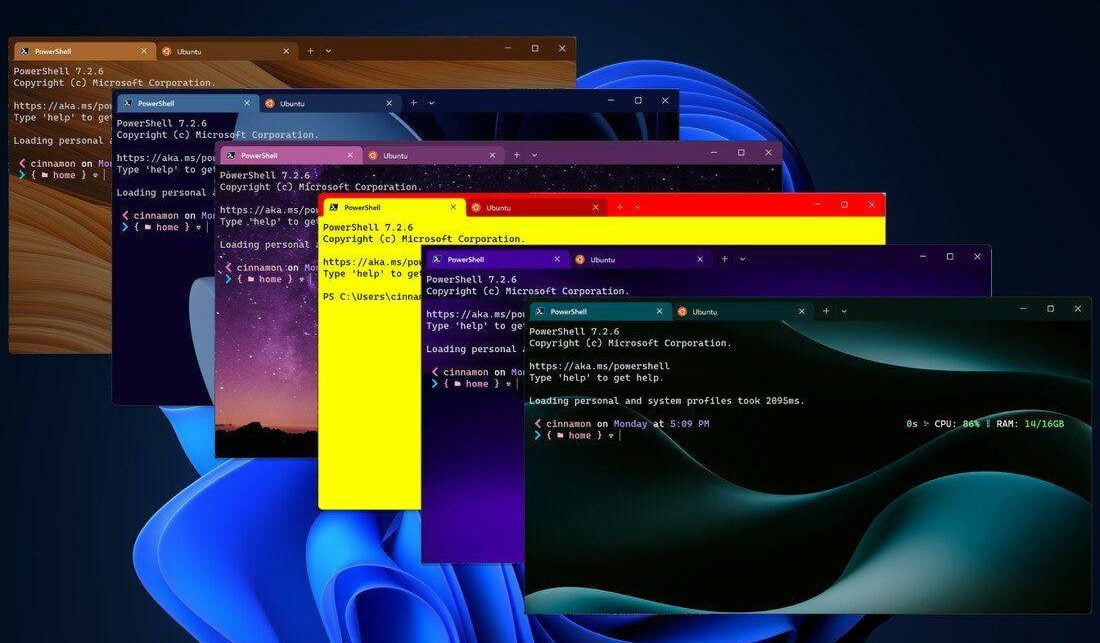 This week, Microsoft will provide complete theme support to its Windows Terminal. Users of Windows Terminal can customize the Terminal interface by changing the way tabs, windows, and even background images look. Additionally, Microsoft changed Windows Terminal such that it never adopts the Operating system theme and always uses a dark theme.

But unless you’re a developer, making themes for Windows Terminal isn’t a straightforward procedure. Themes are only modifiable using a JSON file and can be selected from the theme menu in Windows Terminal’s settings. You are free to use any color scheme and background image you like; Microsoft have given some sample JSON to go and get users started. 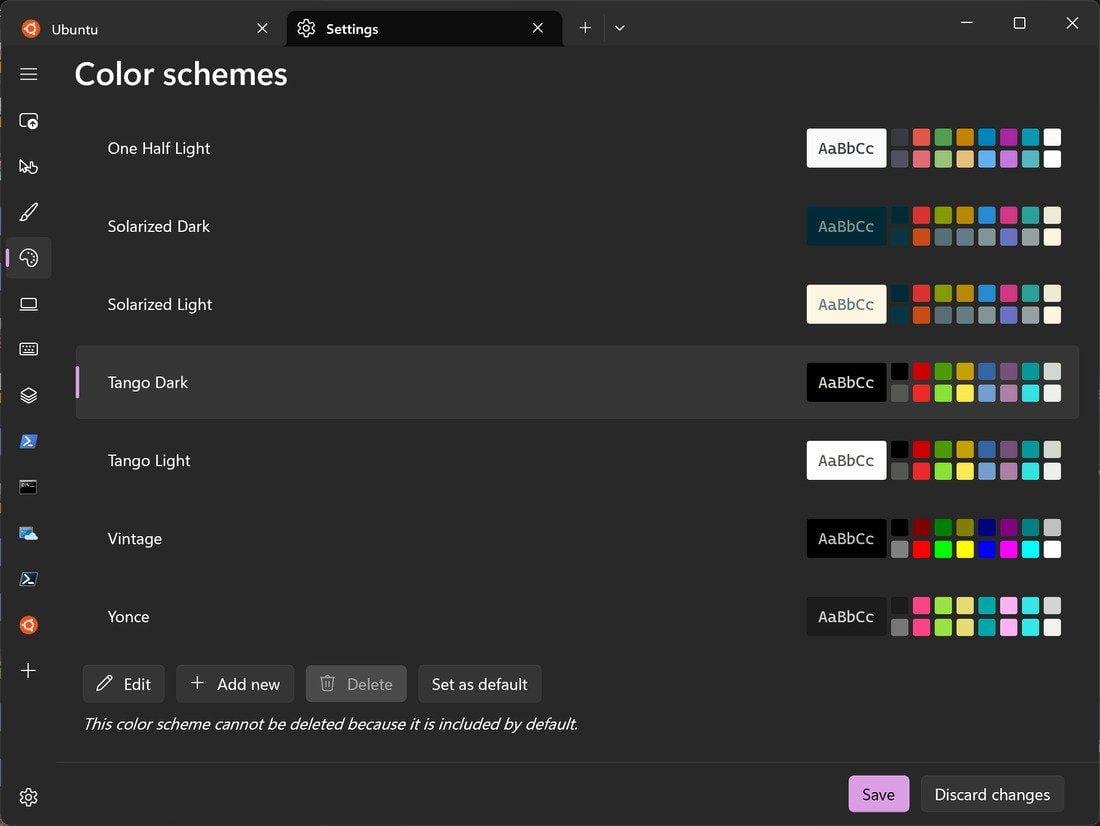 In order to give Windows Terminal a “more coherent aesthetic,” Microsoft is also changing the default colors, according to Microsoft programme manager Kayla Cinnamon. A new text rendering engine is also present in Windows Terminal, and it enables bold text as well as lines that are underlined, overlined, or hyperlinked.

According to Cinnamon, “We found that our color schemes page wasn’t the most intuitive and could use a design refresh,” “We’ve updated the settings UI color schemes page to improve its styling and user flow.” Additionally, you may now just pick a color scheme as the default.

The first version of Windows Terminal for Windows 10 was released by Microsoft in 2019, following a surprise revelation that excited developers at Microsoft’s yearly Build conference. This year, it will take the place of the current Windows Console Host as the standard command prompt experience in Windows 11.