At the D23 event on Saturday, Disney debuted a teaser trailer for The Mandalorian’s third season. Disney Plus has already stated that the series will debut in February 2023, however we don’t yet know the precise day.

This is our first look at the upcoming third season of the show, and it featured a number of well-known actors, including Katee Sackhoff as Bo-Katan, Carl Weathers as Greef Karga, Omid Abtahi as Dr. Pershing, Emily Swallow as The Armorer, and Amy Sedaris as Peli Motto, in addition to Pedro Pascal’s titular character, The Mandalorian, and his Force-using companion.

Disney announced season 2 back in 2020, making the people who had previously finished seasons 1 and 2 wait a full two years to watch more beautiful and Wholesome Grogu moments (aka Baby Yoda). However, if you want to know what’s going on, you’ll probably want to watch the spin-off The Book of Boba Fett because in The Mandalorian, Grogu as well as the Mandalorian were last seen bidding farewell, and in this teaser, they appear to be a reunited family once more. 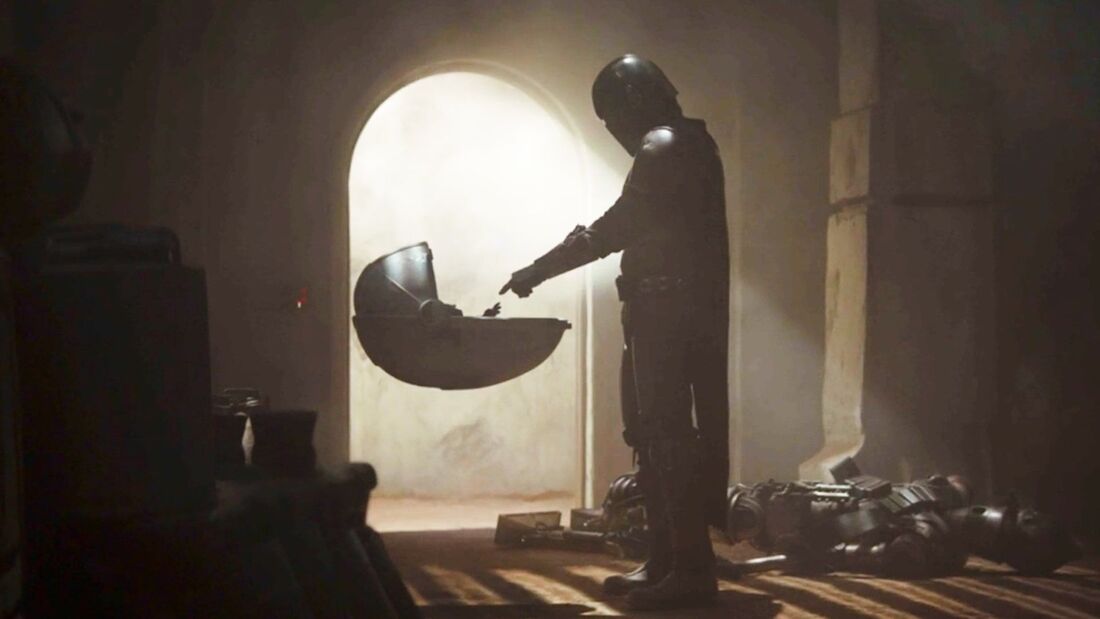 A trailer for the upcoming Andor series, which premieres on Disney Plus on September 21st, was also provided by Disney at D23 in addition to The Mandalorian. Additionally, it hinted at the animated Tales of the Jedi and offered a January 4th, 2023, launch date for The Bad Batch’s second season. Skeleton Crew and Ahsoka are two further live-action Star Wars series that will debut in 2023. We also received the first Willow trailer, not a teaser, which is another Lucasfilm production.