The latest HX chips from Intel allow gaming laptops to have the power of a desktop.

Intel’s Alder Lake processors have already improved desktop and laptop performance. This is because of the hybrid architecture which makes gaming faster.

Intel has released its most powerful mobile chips to date. These CPUs support x16 PCIe 5.0 with a dedicated Platform Controller Hub (PCH) that can support up to four PCIe 4.0 SSDs for very powerful configurations. 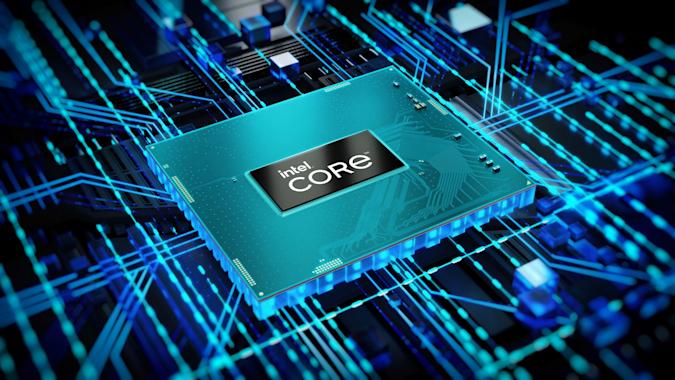 The new HX processors, like their predecessors the Alder Lake chips, support DDR5/LPDDR5 as well as DDR4. Given the machines these chips will be utilized in, we anticipate DDR5 to become the new standard.

The processor has six cores and is known as a hexa-core or octa-core. This configuration includes eight cores (eight performance cores and eight efficient cores) for a total of 16 threads. The top model, the 55W Core i9 12900HX, includes P-core and E-core overclocking.