The day-one update for Horizon: Forbidden West includes the following changes and features.

Horizon: Forbidden West for PS4 and PS5, gets a day-one patch. Fortunately, for those eager to get right into the action, the day-one patch isn’t overly large or hefty in size. To put it another way, it should not prevent you from immediately diving into the game upon its release. If you do want to prepare ahead of time, you’ll want to know that the download is 525 MB in size. 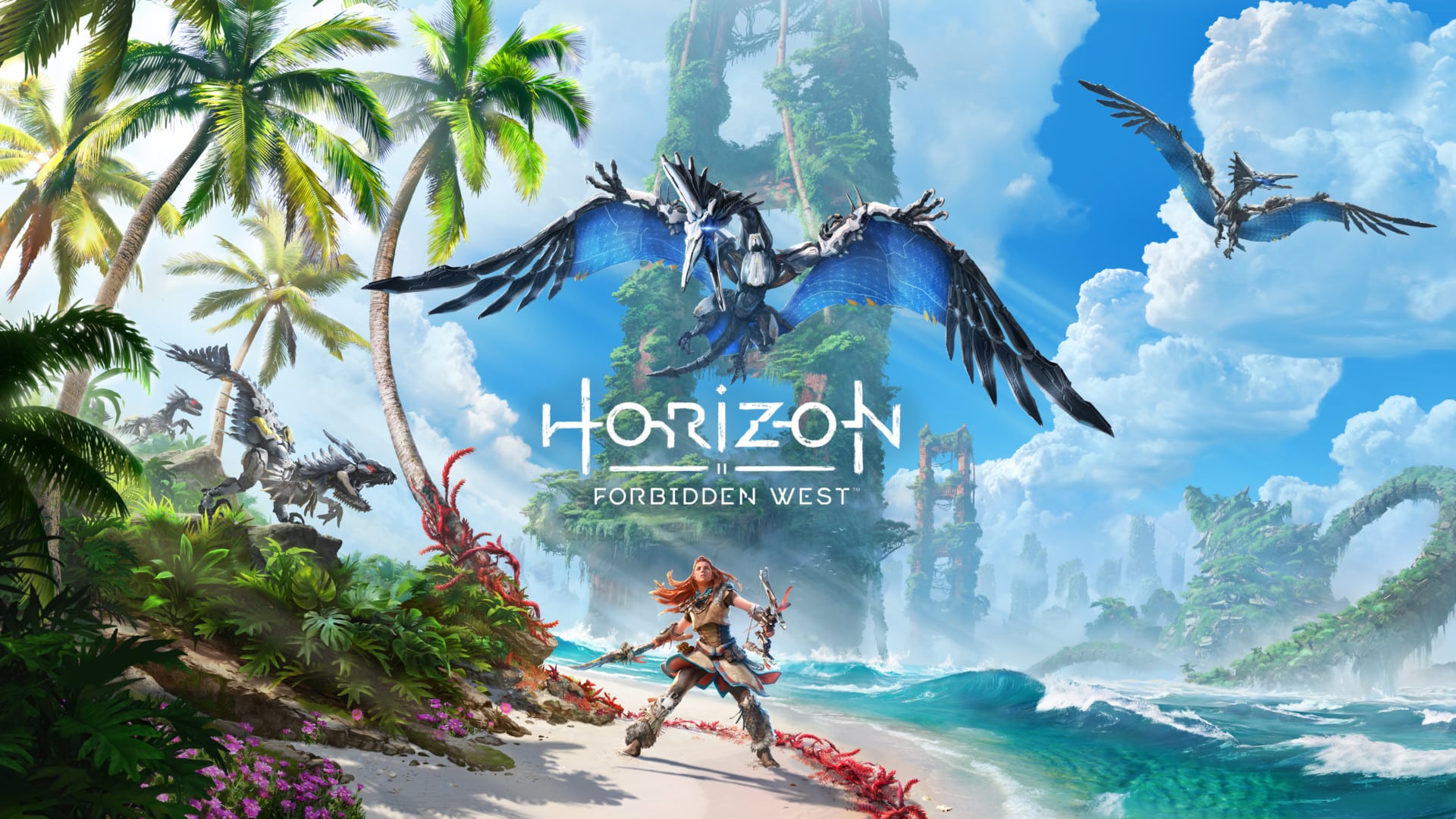 Fixed a number of issues related to crashes, framerate drop, and overall optimization

After that, you may read the complete and official patch notes for the update, which were provided by Guerrilla Games: The Day One Patch Horizon Zero Dawn Forbidden West Day

For those who have already purchased Horizon: Forbidden West, there’s no need for worry or panic – you’ll be able to download the patch upon starting up your PS4. It should be noted that if you want to enjoy a smoother experience without any hiccups or lag, I would suggest downloading the patch ASAP. That being said, if possible it is always recommended to finish up any and all games you are playing before updating.