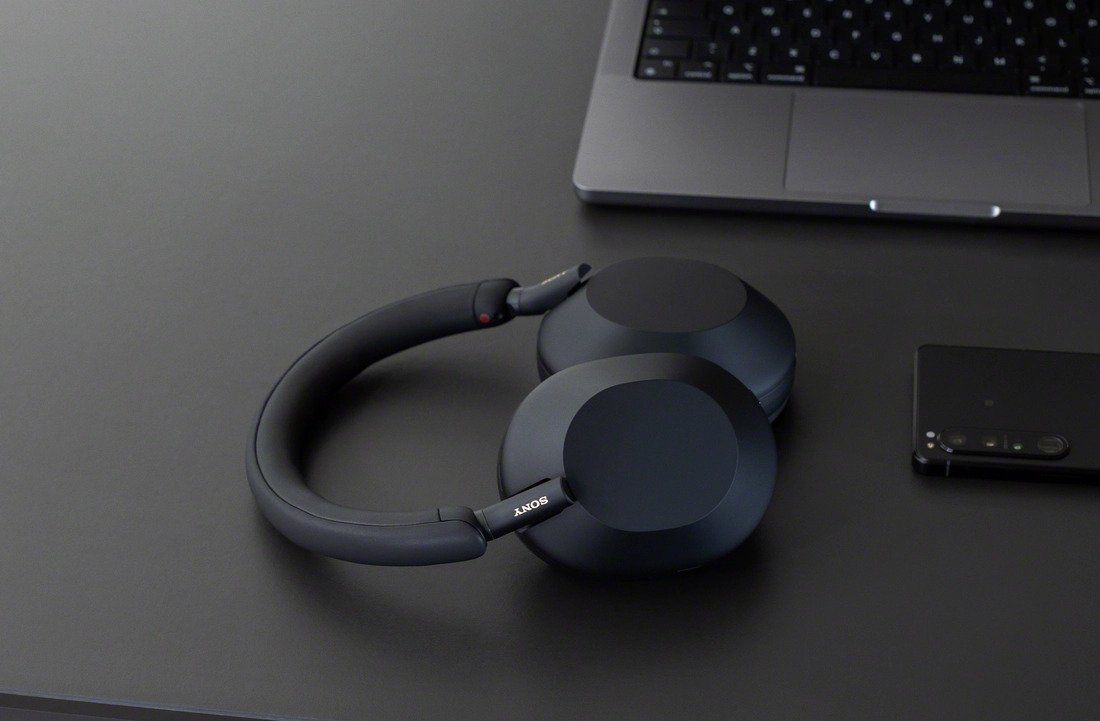 The Sony WH-1000XM5 headphones now include two processors to analyze data from eight different microphones (four more than the Sony’s XM4). These mics are employed to enhance mid-to-high frequency noise cancellation. The HD Noise Cancelling Processor Q1 and the Integrated Processor V1, which were also found in the Sony WF-1000XM4 TWS earbuds.

Sony’s DSEE Extreme technology is also included in the XM5 headphones, which aids in the recovery of audio from digital compression, making your music sound fuller at least in theory. aptX support is still absent, but the headphones do feature LDAC codec compatibility.

The XM5 is equipped with features such as Google Fast Pair, Adaptive Sound Control, the handy multi-device connections, and support for Google Assistant and Alexa.

Like the Sony XM4, the XM5’s have a 30-hour maximum battery life when active noise canceling is on, 40 hours when it is switched off (10 hours more than the previous model), and will fully charge in three hours. The Power Delivery support of the XM5 headphones also means that they may be played for three hours from just three minutes plugged into a power outlet. The brand also includes a foldable carrying case for the headphones so you can carry them around with you.