Sony is introducing a new service that will combine two of its current services, PlayStation Now and PlayStation Plus. Customers will be able to choose from different tiers that provide different amounts of games. There will be both contemporary games and classic games from past PlayStation consoles. 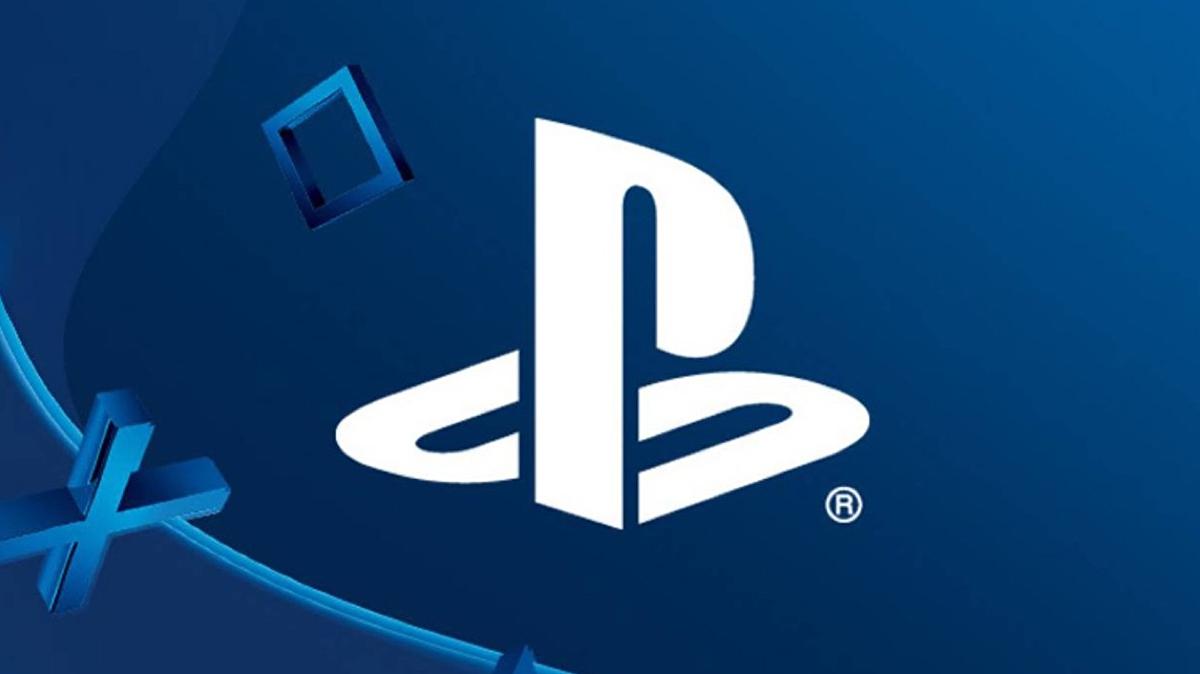 Sony’s new streaming service, which has been codenamed ‘Spartacus’ and is meant to compete with Microsoft Corp.’s Xbox Game Pass, is a Netflix-like service for video games that has over 25 million members. Sony plans to release a number of popular games from the past few years. This information comes from sources who asked not to be named because the plans are confidential.

Spartacus would have three tiers. The first would provide current PlayStation Plus perks, the second would include a library of PS4 and “eventually” PS5 games, and the third would include extended demos, game streaming, and a vintage PS1, PS2, PS3, and PSP games. It’ll be available on PlayStation 4 as well as PlayStation 5. Sony will launch the service in the spring.

According to a report from Bloomberg last year, the most expensive tier will also enable players to view extended demos and stream games online. A Sony representative didn’t respond immediately to a request for comment.

Although the PlayStation consoles have outsold Xboxes in recent years, Sony has fallen behind Microsoft’s streaming efforts. Xbox Game Pass offers hundreds of titles for $10 a month. One of the main selling points of Game Pass and Game Pass Ultimate is immediate access to Microsoft’s first-party titles, that subscribers get early access to a number of games when they go on sale in stores for $60 or $70 each. This includes this year’s much anticipated Microsoft sci-fi game Starfield. Which may not be accessible with Spartacus, In a tweet, Schreier said that “don’t anticipate Sony to include its big new games day one like Game Pass does.”