Sony has stated that the PlayStationVR 2 will use four onboard cameras to let players see the real world (transparent mode) and establish safe perimeter zones. You can also start setting up your VR area by using the ‘Set Play Area’ function. This works similarly to other headsets, with the motion controllers being used to point around the play area and create virtual barriers. PSVR 2 may also scan the environment itself to provide an initial layout, detecting things like sofas. You will be informed when you approach those limits.

The next wave of virtual reality headsets, such as Meta’s Project Cambria, will offer color passthrough to give you a more accurate representation of the environment. However, it appears that PSVR 2 will not have a color option. 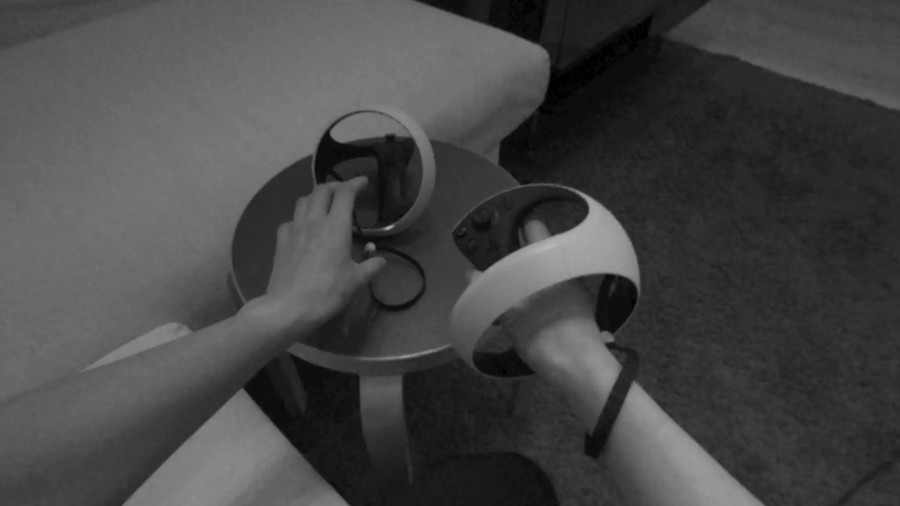 The headset has yet to be released, but Sony promises that more information on the device and upcoming games will be provided “soon.” I’m hoping we’re talking weeks rather than months.