In Indonesia, Valve’s Steam, PayPal, Battlenet, Epic Games Store, and other platforms have been banned. According to various reports, several websites in the country have failed to comply with new licensing rules that would demand sites turn over large amounts of user data to Indonesian authorities if requested. 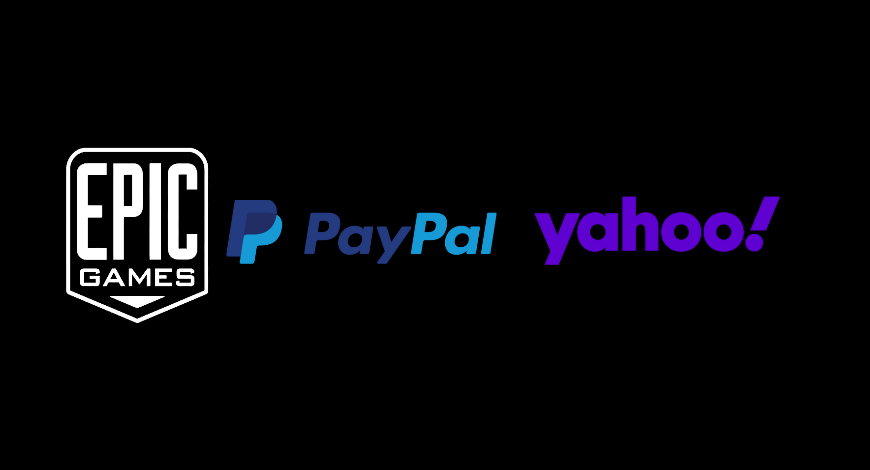 According to the Reuters, websites on the banned list included Yahoo and PayPal, as well as gaming platforms and games like Epic, Steam, CS:GO, and Dota 2. None of these firms has issued a statement yet, it’s uncertain if they’ll follow the Indonesian rules and regulations.

Steam, PayPal, Battlenet, Epic Games and other websites have been banned in Indonesia 😐 pic.twitter.com/cJua1JQKDC

Many Indonesians are furious about the ban, and some have started posting on Twitter to voice their outrage. A website has been set up to keep track of websites that have been banned in Indonesia. According to the website, Wikipedia, Twitch, Patreon, and many other sites may be shut down as they have yet to register with authorities.

Many on social media are already providing methods to get around the ban or new restriction, allowing people to rejoin their afflicted accounts. There’s no word yet on how long the bans will last, or if Indonesian officials have spoken with these businesses that have yet to comply.

The Indonesian government has updated its law to give it more authority over internet firms and social media terms of service. When ordered, businesses will be compelled to surrender user data and remove material that “upsets public order” within four to 24 hours. Several other prominent platforms have evaded the prohibition by registering with regulators ahead of time. Amazon, Meta, and Google are among them.