In the release notes for HWiNFO 18, Are Nvidia’s next-generation GPUs mentioned ?

In the release notes for HWiNFO 18, Are Nvidia’s next-generation GPUs mentioned ? 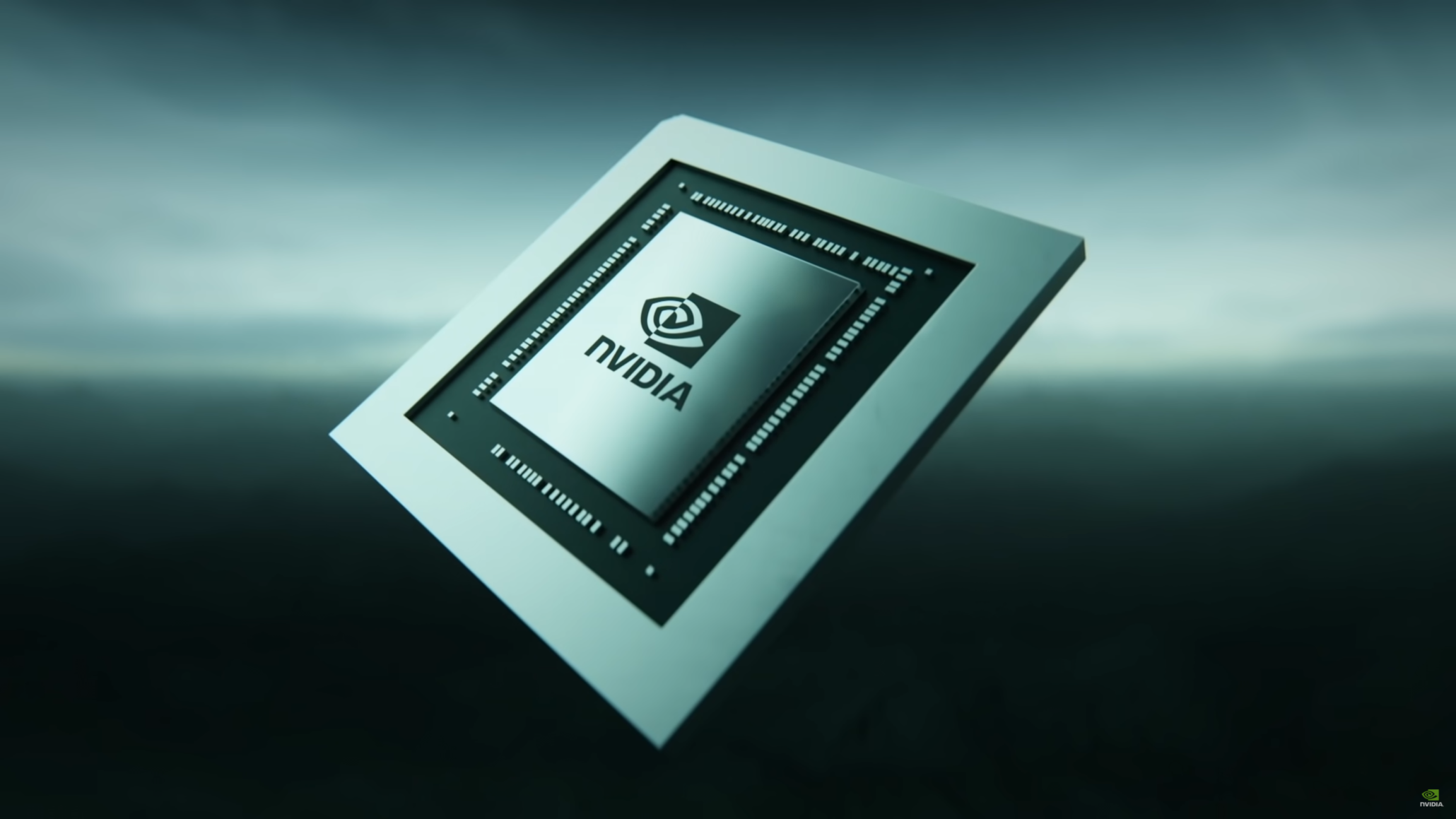 The five Ada Lovelace GPUs most likely to appear in the RTX 40 series are listed as the AD102, AD103, AD104, AD106, and AD107 in the release notes. These GPUs will feature significantly more shader cores than previous RRT 30 models. The AD 102, on the other hand, is expected to have nearly twice as many CUDA cores as the yet-to-be-released and extremely costly RTX 3090 Ti.

The other GPUs mentioned are the GH100, GH202, GB100 and GB102. We’ve learned about the H100 since Nvidia revealed about the super chip during the GTC event. The next-generation Supermicro A5SAI-120E12 is designed to outperform the current flagship A100 super chip by a significant degree. This improvement in capabilities is expected to speed up a wide range of activities, from disease diagnosis to quantum simulation, graph analysis, and route optimization.

Nvidia plans to release a more powerful AI and data center GPU layer next year. If GH202 is part of the Grace Hopper Data Center Architecture, it could be a powerful chip.