The limit on crafting components has been increased in a Destiny 2 hotfix today. In the Hotfix 4.0.0.4, Instead of 250 cap on Resonant Elements – Adroit, Mutable, Ruinous, Energetic – it will be 1000, almost 4x compared to when The Witch Queen launched.

Neutral Element will be capped at 10,000, up from 7,500. However, Bungie will remove the Ruinous Elements from the game entirely in the next season and only keep the Neutral Element, According to the Bungie TWAB. The upcoming removal of Drowned Alloy, needed to make Vow of the Disciple weapons, will also be implemented in that future patch.

A bug that allowed weapons to deal more damage in Gambit has been addressed by Bungie. Eriana’s Vow was capable of downing foes with a single shot, resulting in the problem becoming widespread. Bungie has not specified whether players who knowingly utilized the bug will face consequences. 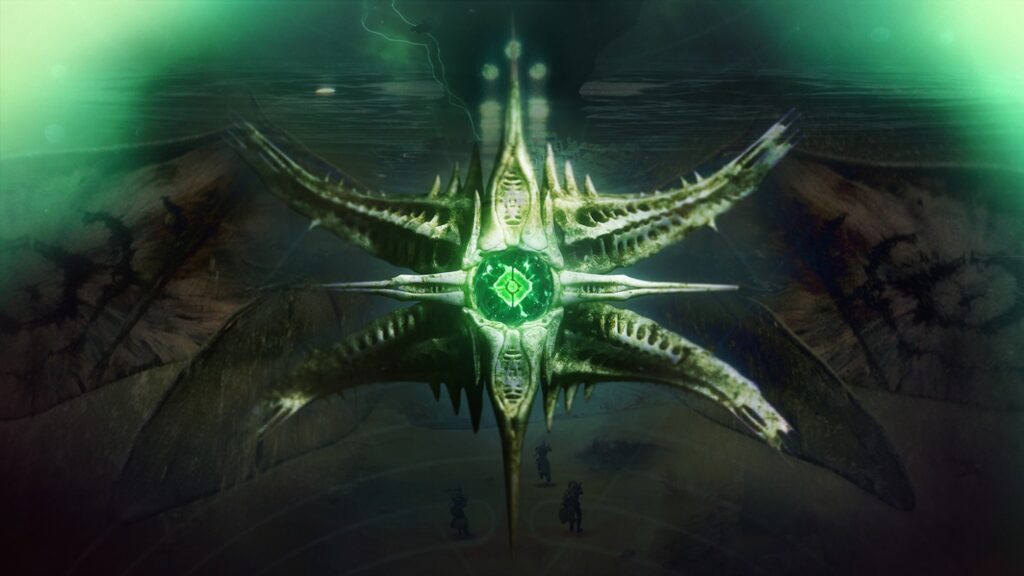 The servers will be shut down for all players for 15 minutes in order to keep the game offline. The game will go offline at 10AM PT / 1PM ET / 5PM GMT.

After today, players will be able to log back into Destiny 2 as usual if they’ve downloaded and installed the most recent 4.0.0.4 update.

Background maintenance will last an additional hour after that. Players shouldn’t encounter any problems throughout the rest of Destiny 2‘s maintenance, but it’s possible that players will be put in a queue when they log back in.

Vow of the Disciple