Some fans are speculating that a new Assassin’s Creed game featuring Ezio Auditore may be in development, as the actor recently paid a visit to Ubisoft’s headquarters. 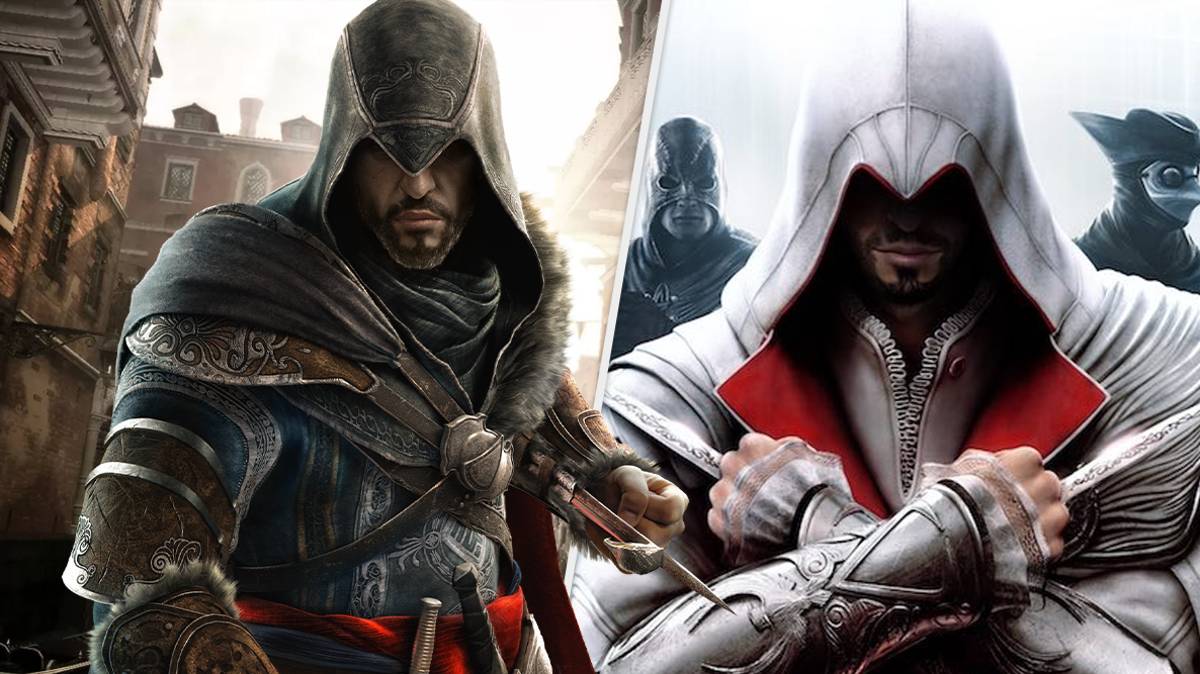 There’s no doubt that Ezio is one of the most, if not THE most popular character in the Assassin’s Creed franchise. So much so that he got his own remakes in Assassin’s Creed: The Ezio Collection. because of this high popularity Many fans are hoping to see him return as a protagonist again soon. Recently, Roger Craig Smith (the voice actor who played Ezio), posted an image on Twitter outside Ubisoft’s offices–raising speculation among fans whether they could see Ezio again soon.

Voice actor Roger Craig Smith (Ezio Auditore) has shared an image of himself outside of the Ubisoft Montreal studio in Canada!

Could he be working on an Ezio project with Ubisoft? 🤔 pic.twitter.com/H99Cl4vdSH

Smith was spotted outside the Ubisoft Montreal studio, where the Assassin’s Creed franchise is created. This immediately piqued fans’ interest in seeing another project with Ezio. Even though it’s been almost a decade since the conclusion of EZIO’S story, a comeback from him isn’t out of the question because he’s one of Assassin’s Creed ‘s most well-known and popular characters.

While many gamers would like to see the return of Ezio, others are doubtful that he will ever return. His tale has already come to a conclusion, and the franchise has moved on from the gameplay presented in Assassin’s Creed 2, Brotherhood, and Revelations. Ubisoft is anticipated to provide additional information about the future of Assassin’s Creed at a presentation regarding the franchise in September.

Assassin’s Creed: The Ezio Collection is available on PS4, Xbox One and Switch.