Why You Should Try The Upcoming Cat Game Stray

Cat Game Stray is Worth Keeping an Eye On 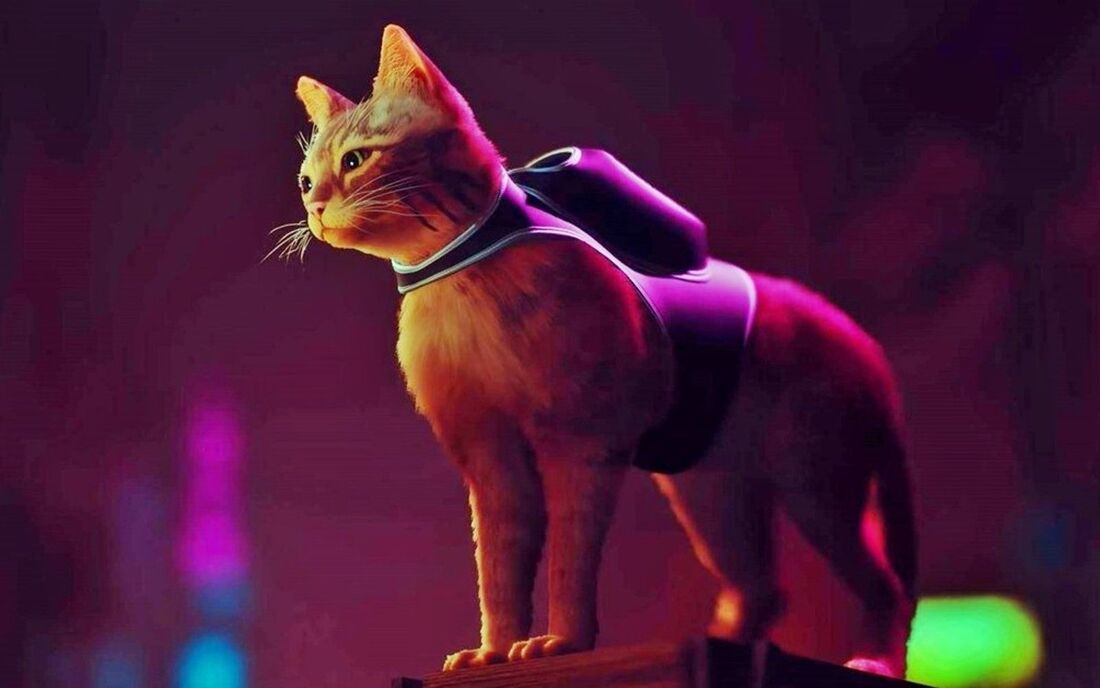 Stray will be available on PlayStation in a little more than a week, following a cat’s trip through a neon-soaked cyberpunk future. It’s worth keeping an eye on.

The gaming industry can be traced back to the 1950s, and just about every new and innovative concept imaginable has been used in one form or another in a video game during that time. It may appear that everything has been done before in some manner with games about war, post-apocalyptic settings, the medieval period, dragons, and Norse mythology. But every now and then, a game comes along with such a unique and enjoyable concept that it quickly gains a following. Stray by BlueTwelve may be such an example.

Stray is a third-person adventure game in which players control a stray cat, announced on June 11, 2020 by PlayStation. On paper, Stray isn’t anything particularly innovative; nevertheless, its cyberpunk setting distinguishes it from the competition.

Over the last several years, the cyberpunk genre has received a lot of attention. Cyberpunk 2077 from CD Projekt Red is one of the most high-profile examples, as well as smaller Indie titles like Ruiner. Despite the genre’s recent overabundance, a game about a stray cat attempting to traverse his way through a neon-lit environment may be the one to stand out. Stray is a cyberpunk game set in a world inhabited by robots, with the cities’ environments drawing a lot of inspiration from Kowloon’s walled city. Players assume the role of Stray, who must navigate these huge city areas by pulling aside crates to climb up and solve other quiet environmental problems. To make the game even more cyberpunk-esque, B-12, a drone companion that can translate robot conversation for the player, tags along.

Stray’s cyberpunk aesthetic and setting are all derivative, but the game’s unique viewpoint makes it distinctive. While other cyberpunk games put players in the role of an unkillable mercenary with mantis blades for hands and limitless hacking skills, Stray drops those elements entirely, allowing the player to go wherever they choose throughout each environment. Stray’s art style lends a lot to the appeal of this work, with the right amount of realism being utilized to things like the cat’s fur coat and weather effects, while enough stylization is applied to more cyberpunk elements.

Stray is a unique game that stands out in a year filled with third and first-person action games. Stray distinguishes itself as an atmospheric adventure above all else, despite the fact that there are plenty of tense moments for those who don’t enjoy entirely peaceful games. Players will come across Zurks throughout Stray, which will try to hunt the stray down. While this may undoubtedly lead to some dramatic chase sequences, gameplay won’t be quite as action-heavy or intense as Elden Ring, giving it a distinctive flavor.

Stray’s unique environment and point of view may not be enough to persuade gamers to try it. If that isn’t enough, maybe it’ll be free on launch day. Stray will be available for download to PlayStation Plus subscribers who pay the new PS Plus Extra tier (or Premium above) on release date, which is July 19th. Technically, this isn’t “free,” but there isn’t any excuse not to give Stray a go now that it’s out on July 19th.