When is Overwatch 2 going to release in your region?

Overwatch 2 will begin at 12PM on the Western Coast, Other regions may have to wait till the October 5th 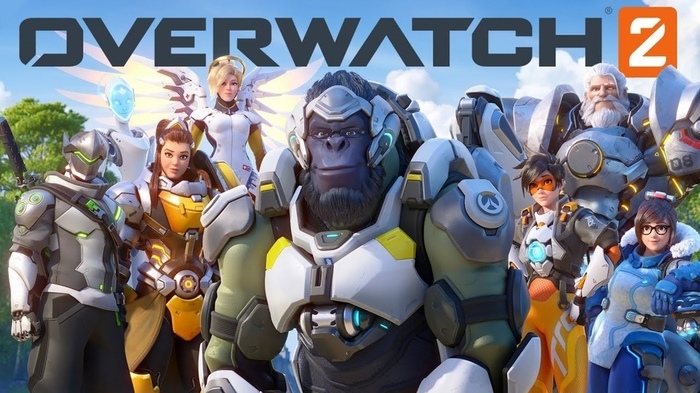 Activision-Blizzard have officially shut down the original Overwatch servers, with a 24-hour period between that and the release of Overwatch 2. But when exactly will Overwatch 2 be released in your region? It won’t be long, gamers.

Your Overwatch 2 launch time may differ from the 12PM PDT / 3PM EDT start time depending on your location in the world. Los Angeles and New York will get access to the game on October 4th, whereas Seoul & Sydney will have access on October 5th. If you have Overwatch Prime or have purchased the Overwatch 2 Watchpoint Pack, you can preload Overwatch 2 on your PC straight away. Console users, meanwhile, will have to wait until 9AM PT on October 4th for that option.

To honor the game’s final era, Blizzard sent the following message to any players who remained on the server prior to it being officially shut down:

“Even the best journey’s end, but a new one is right around the corner. Thank you, heroes! See you October 4th.”

If you enjoy old-school competitive Overwatch, a group of old Apex tournament pros including Bumper, Fury, Slime, and others streamed their last final 6v6 game on the assault map Horizon Lunar Colony. Fans also shared footage of their greatest in-game moments or memes to commemorate what was for many people a transformative multiplayer game experience.

Finally, Overwatch 2 will be out, killing off Overwatch… despite the fact that the developer stated that it would not be killing off Overwatch when the sequel was unveiled – at least not while Jeff Kaplan was still present. Overwatch 2 was revealed back in 2019 at BlizzCon, when the developer stated that gamers would receive all of the new heroes included in the sequel, as well as the ability to play alongside Overwatch 2 players with full PvP cross-play. Furthermore, all achievements, cosmetics, as well as rankings from OW1 would be carried over to OW2.