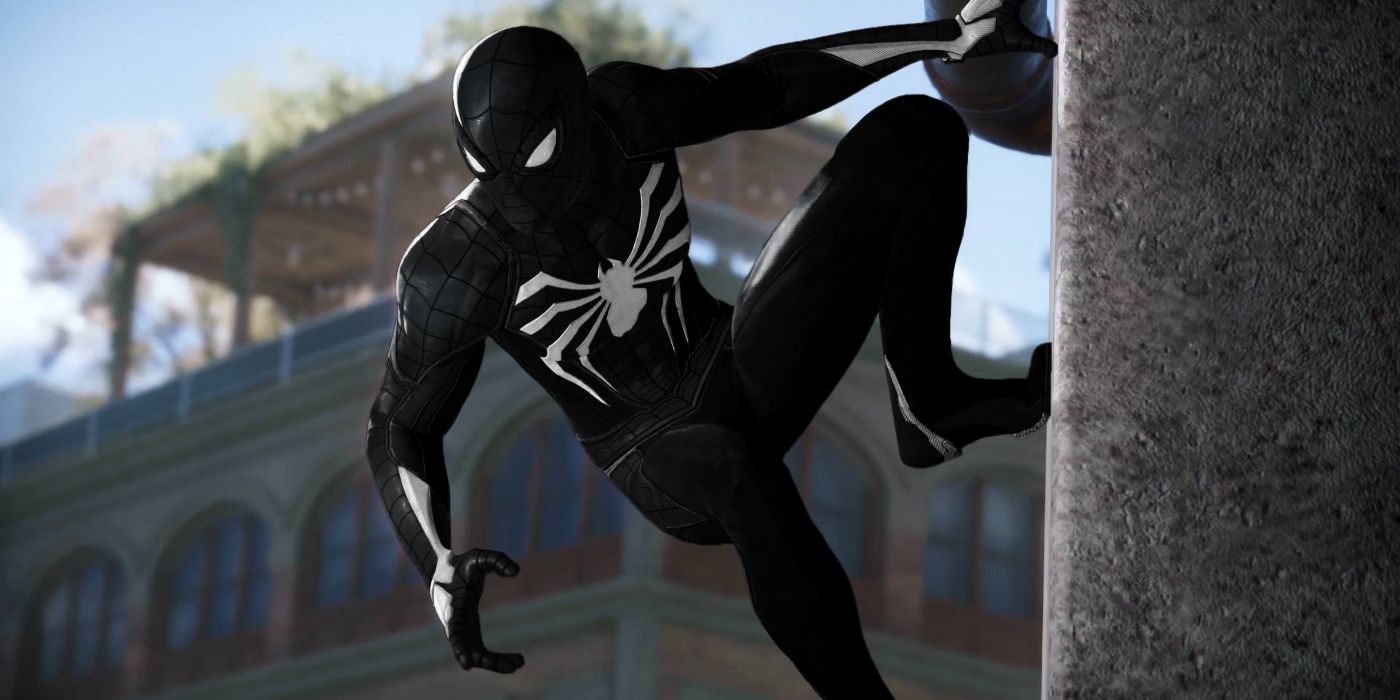 There are already modifications for Marvel’s Spider-Man Remastered, which has just been launched. The game is one of the greatest produced for the PS4 era, and it has only gained in popularity as a result of its availability on PC. Insomniac’s award-winning Marvel adventure, Marvel’s Spider-Man Remastered, comes to the first non-PlayStation platform with all of the latest bells and whistles to make it the definitive version. It’s also accessible on PC, and it works well with Steam Deck. It runs smoothly and improves the hardware even more, making it ideal for enhancing your gaming experience.