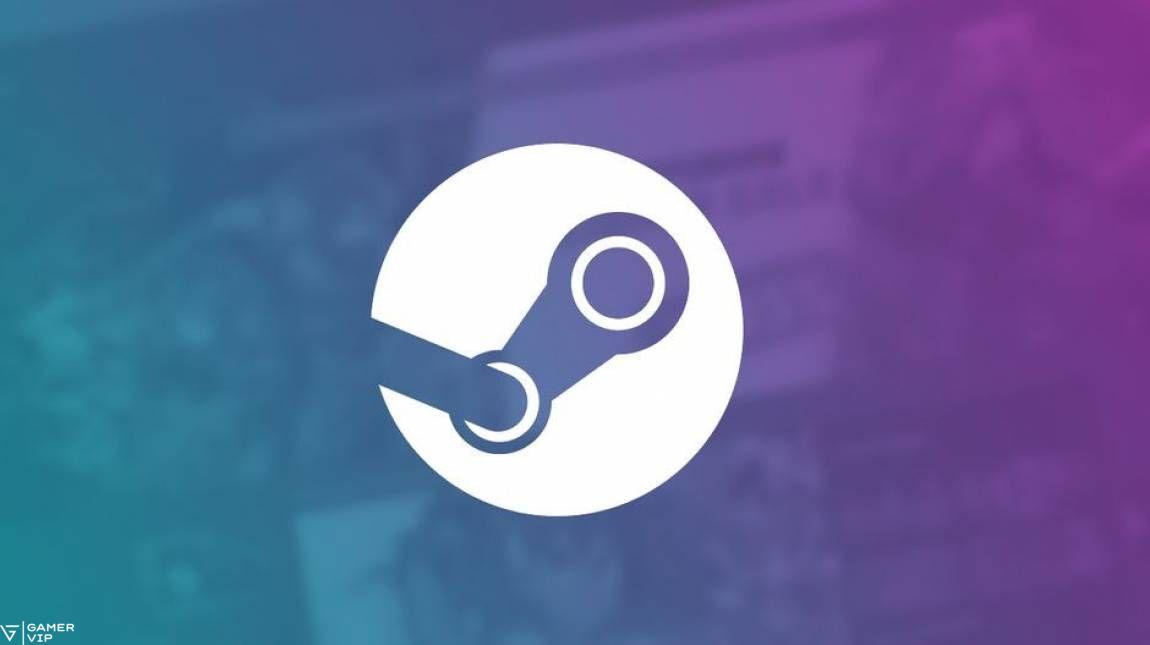 Valve is tweaking its schedule of major Steam sales. The company stated on Tuesday that it will replace the Lunar New Year sale, that has been introduced since 2016, with an annual spring sale beginning in 2023. The first round of this spring sale will run from March 16th to March 23rd.

“The addition of a Spring Sale was a popular request from our developer and publisher community,” Valve explains in a blog post about the announcement. “It will allow us to create more space between our four major seasonal sales and provide more opportunities throughout the year for developers to expand and execute their discounting calendar.”

When asked why it is ending the Lunar New Year sale, which was traditionally held in late January or early February, Valve stated that it got feedback that the sale was just too close to the “December holiday sale period.” Nonetheless, Valve anticipates that certain publishers will continue to offer discounts during the Lunar New Year in the coming years.

With the addition of this new spring sale, Steam will now have a major sale for every season, and Valve has even announced the dates for its next autumn as well as winter sales. The autumn sale will begin between November 22nd till November 29th, whereas the winter sale will take place between December 22nd till January 5th.