On Friday in the final round of South American World Cup qualifying, to give itself a chance to advance to the finals for a record seventh time.

After scoring the third goal of the game and receiving ecstatic support from the spectators at La Bombonera Stadium in Buenos Aires, Lionel Messi, who was recently booed by Paris Saint-Germain fans, looked delighted.

Brazil, Argentina, Ecuador, and Uruguay have already qualified for Qatar. Peru (21 points), Colombia (20), and Chile (19) will play in the last round on Tuesday to see who gets the fifth spot and goes to an international playoff with an Asian team.

In the 35th minute, with a low cross by Rodrigo de Paul, Argentina scored its first when Nico González slotted home from close range. Angel di Maria added another for Argentina in the 79th minute, flicking the Venezuela goalkeeper after an assist by De Paul. 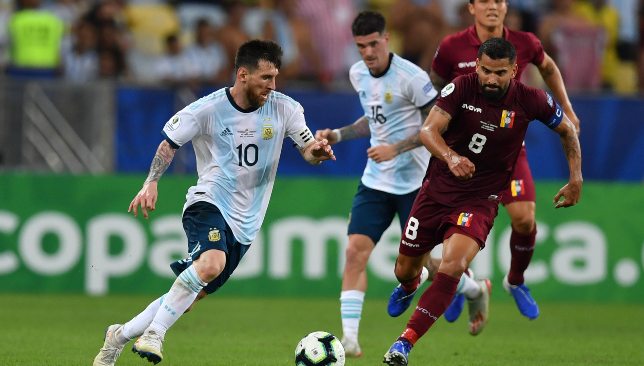 It’s also worth noting that Lionel Messi’s last chance of winning the World Cup with Argentina may be in 2022. The former Barcelona star will want to go one step further for his country than he did four years ago, when they lost in the finals to Germany.