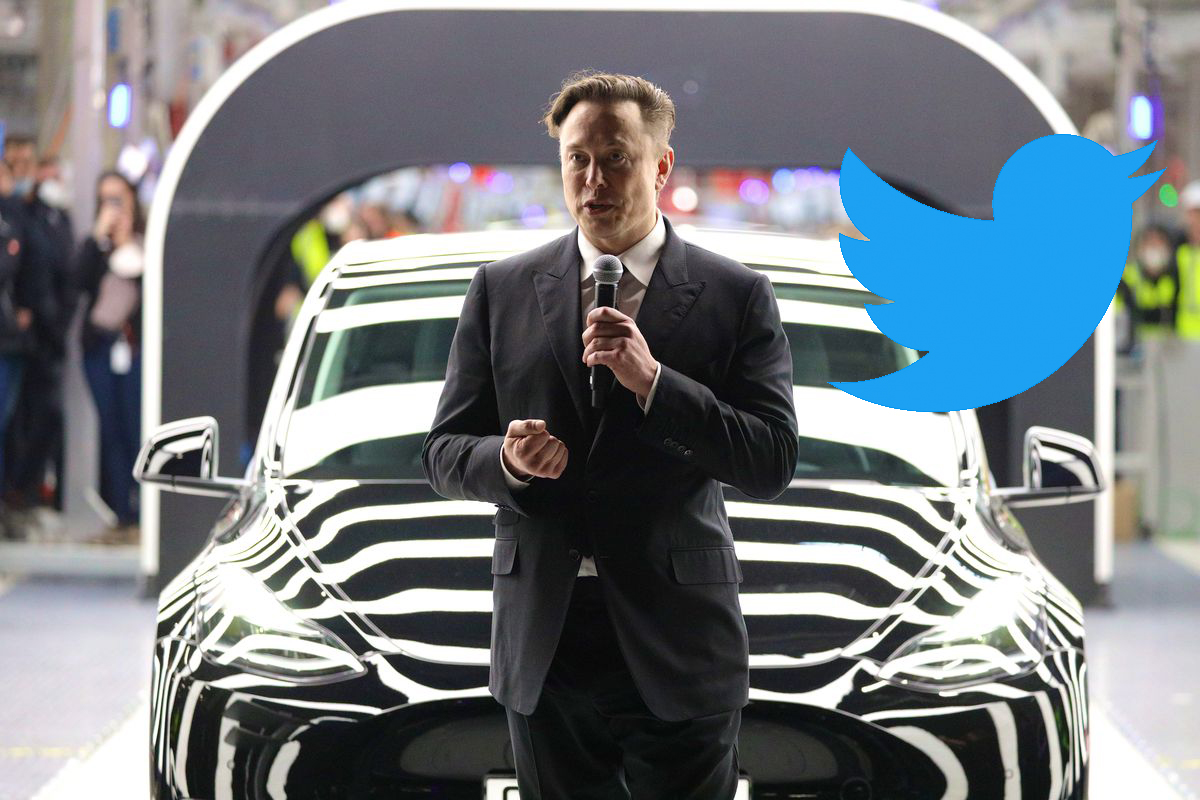 Elon Musk’s Twitter feed is where most of his — typically contentious — utterances originate, but he appears to be dissatisfied with Twitter’s stance on “free speech.” So, what would the world’s wealthiest individual do? He invested $2.89 billion in Twitter for a 9.2 percent stake, sending the firm’s stock soaring, becoming the largest shareholder.

A 13G filing made public today shows that on March 14, Musk acquired 73,486,938 Twitter shares. This represents a 9.2 percent passive stake in the firm and makes him the largest investor.

The announcement is surprising, as it arrives just one week after Musk tweeted out a poll to his 80 million+ followers asking, “Free speech is essential to a functioning democracy. Do you believe Twitter rigorously adheres to this principle?” The CEO wrote, “the consequences of this poll will be important” in a follow-up tweet.

Free speech is essential to a functioning democracy.

Do you believe Twitter rigorously adheres to this principle?

A day later, Musk tweeted that Twitter’s failure to adhere to free speech principles undermines democracy. He also asked whether a new platform was needed. All the tweets came after Musk decided to purchase his stake in the company.

What should be done? https://t.co/aPS9ycji37

Twitter stocks have increased more than 25% in premarket trading. Wedbush analyst Dan Ives told CNBC that “This eventually could lead to some sort of buyout.”

“This makes sense given what Musk has at least been talking about, at least from a social media perspective,” Ives added.

Musk has been in trouble for his tweets just like Donald Trump. In 2018, Musk tweeted that he might take Tesla private and the tweet caused a lot of problems. The Securities and Exchange Commission got mad and Tesla lawyers needed to approve Musk’s tweets. He also faced a lawsuit for calling the rescuer of a soccer team in Thailand a “pedo guy.” More recently, he used the platform to challenge Vladimir Putin to single combat to decide the future of Ukraine.