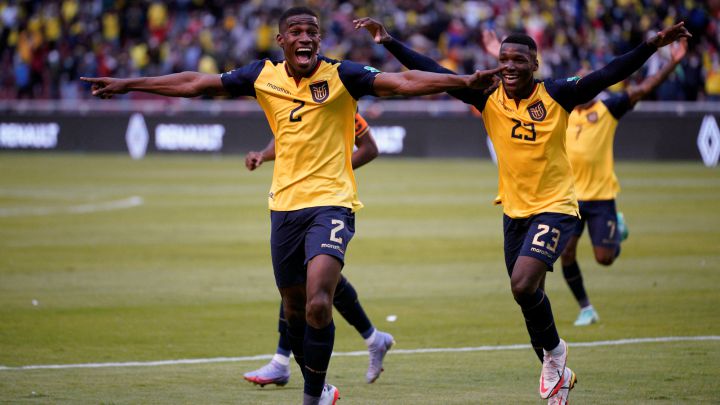 Ecuador secured their FIFA World Cup place despite losing 3-1 to Paraguay on Thursday, and while it wasn’t the best way to secure qualification, they have solidified their position as South America’s fourth-best side.

Ecuador, who have now qualified alongside South American powerhouses Brazil, Argentina, and Uruguay for four of the last six World Cups, has a better track record than Chile, Colombia, Paraguay, and Peru.

To succeed under Gustavo Alfaro, they have overcome their ill-timed appointment of Jordi Cruyff as a coach, who was appointed just before the COVID-19 epidemic disrupted world sports and never took the field for them to flourish.

Ecuador managed to add a point here and there throughout the grueling 17-month qualifying period, and they lost back-to-back games just once.

They trail only Brazil in the current campaign with 26 goals, and they have already scored more than they did in any previous qualification campaign.

With Pervis Estupinan, Felix Torres, and Michael Estada all impressing in qualifying, the former Boca Juniors coach has a youthful and promising squad.

Jeremy Sarmiento, 19, and Moises Caicedo, 20, who given have little of a chance to impress for Brighton & Hove Albion but have made significant contributions for the national team.

The issue is whether they will have an impact in Qatar, where the team clearly feels more at ease playing at altitude at home. They’ve never made it past the last 16 at a World Cup.