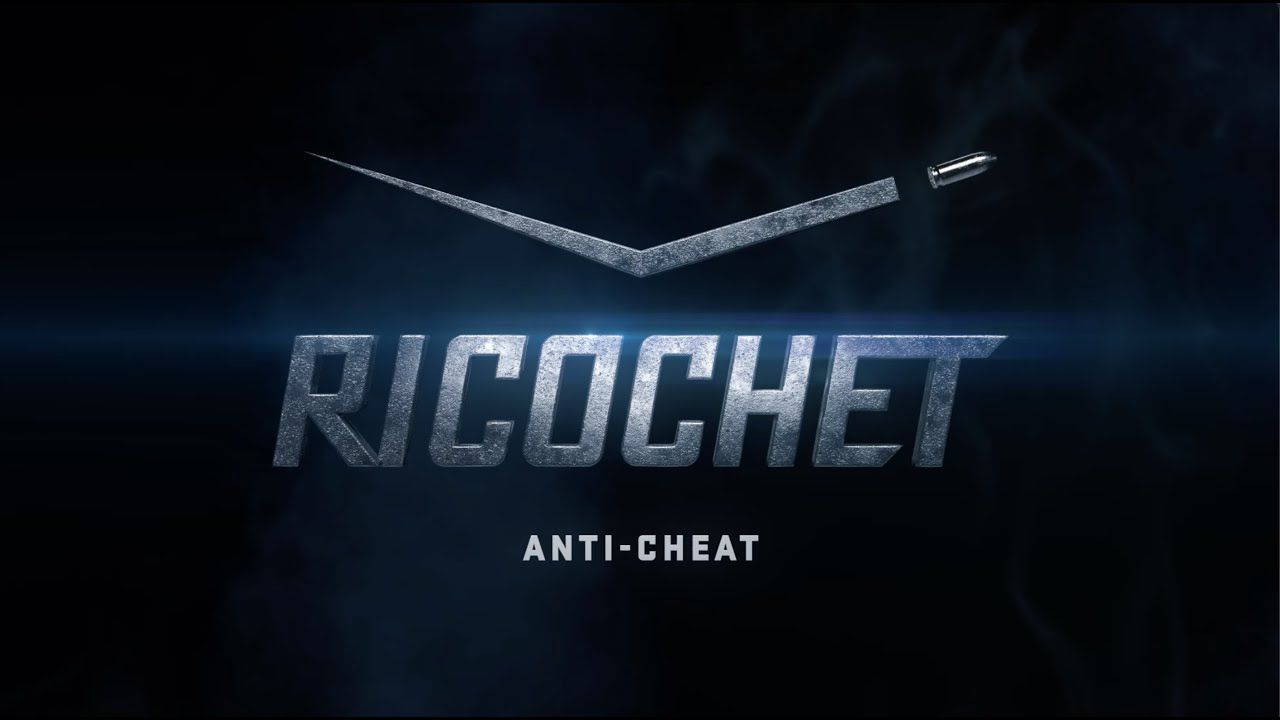 A new kernel-level anti-cheat technology is being introduced by Electronic Arts (EA) for their PC games. Later this fall, the EA AntiCheat (EAAC), a unique anti-cheat system created internally by EA developers, will make its debut in FIFA 23. EA claims that it won’t include anti-cheat to every game and will instead approach its installation on a case-by-case basis. It is intended to safeguard EA games against tampering and cheats.

Elise Murphy, senior director of game security and anti-cheat at EA says that, because PC cheat makers have increasingly moved into the kernel, we need kernel-mode protections to ensure fair play and take on PC cheat developers on an equal footing. “As tech-inclined video gamers ourselves, it is important to us to make sure that any kernel anti-cheat included in our games acts with a strong focus on the privacy and security of our gamers that use a PC.”

Privacy and security activists have criticized kernel-level anti-cheat systems because the drivers they rely on are intricate and operate at such a high level that programmers must react swiftly to security flaws.

EA claims that for competitive games such as FIFA 23, kernel-level protection is “extremely important,” as current exploits operate in the kernel area and prevent games running in normal user mode from detecting tampering or cheating. The only reliable way to identify and prevent these is to have our anti-cheat work there as well, according to Murphy. “Unfortunately, the last few years have seen a large increase in cheats and cheat techniques operating in kernel-mode,” he says.

EA’s anti-cheat technology only operates whenever a game with EAAC protection is active and runs at the kernel level. According to EA, its anti-cheat procedures end once a game does, and the anti-cheat will only be as effective as the data it gathers on a machine. According to Murphy, “EAAC does not gather any information about your browsing history, applications that are not connected to EA games, or anything that is not directly related to anti-cheat protection,”

These days, kernel-level anti-cheat systems are more and more common. A kernel-level driver was used by Activision to introduce its own bespoke Ricochet anti-cheat technology in Call of Duty last year. The top PC games in the globe have been employing similar strategies to combat an increase in hackers and cheats in recent years.