DrLupo Banned on Twitch due to a Hilarious Comment 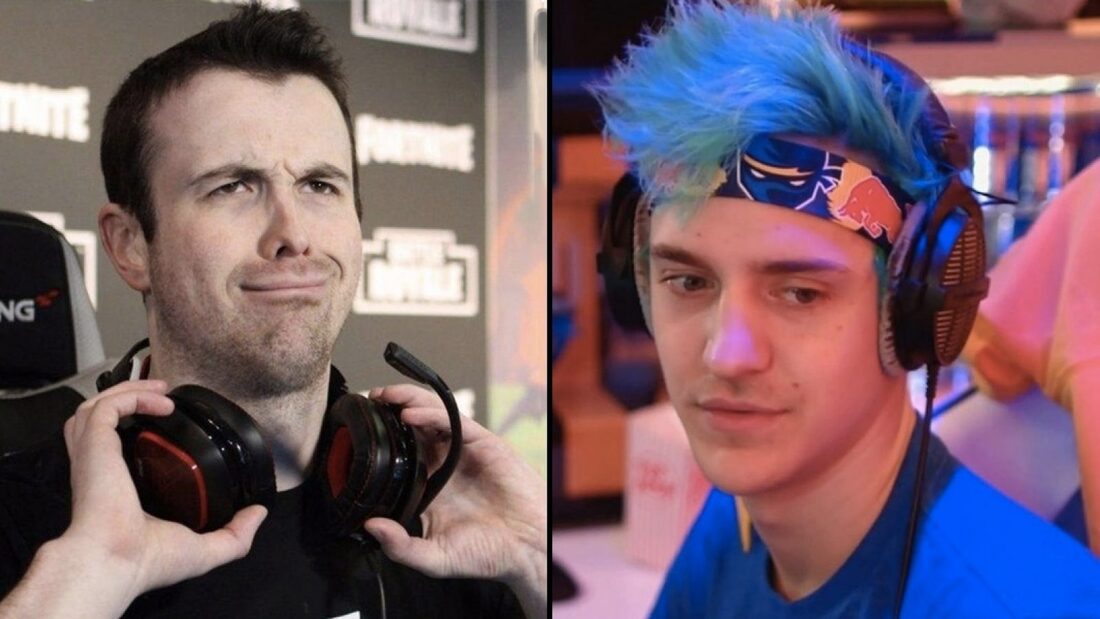 Streamers are frequently banned from Twitch, and viewers have grown accustomed to seeing many of their favorite personalities go on an unexpected absence for a few days now and then. However, Twitch is notorious for not being transparent enough about suspensions, and the streaming site is regarded unjustly or not deservedly for giving minor punishment to its more popular personalities. Perhaps, as a result of the platform’s continuous criticism regarding its apparent lax enforcement of its own terms of service, Twitch is now cracking down more often on well-known users.

Last month, Adin Ross was indefinitely banned from Twitch for using a homophobic remark on another user’s broadcast. While the suspension itself isn’t that unusual, some people were shocked by the perceived harshness of the penalty. Adin Ross has quickly amassed a large following on Twitch, currently having over 6 million followers. Similarly, ItsSliker, another popular Twitch streamer, recently received a three-day ban for using an emote that violated the platform’s Terms of Service. That punishment was reversed after just one day. Also Vtuber Veibae recently received her first ban. She claims, she was banned from Twitch for displaying “something stupid” during a broadcast

DrLupo (Benjamin Lupo) has risen to prominence for his successful charity streams, rather than for his explicit comments that have gotten him banned in the past seven years since he started producing content for Twitch, YouTube, and Mixer. The creator was nominated for the Best Philanthropic Streamer prize at The Streamer Awards in 2022; however, jacksepticeye won the award instead. DrLupo raised $2.3 million for St. Jude’s Children’s Hospital within 24 hours of starting his campaign on Twitch, and before leaving the service he had promised to send all future tips straight to that charity in order to assist young people with cancer.

Why was DrLupo Banned on Twitch?

Another high-profile figure has been banned from Twitch, but this time the penalty is amusing. After DrLupo’s account was banned for seven days, it was revealed that he had visited Ninja’s stream and made something that Twitch considered either “unsolicited sexual advances” or “graphic and vulgar sexual comments.” In August 2021, DrLupo signed a lucrative exclusivity agreement with Twitch worth millions of dollars, however the streamer subsequently entered into a new contract with YouTube in January 2022 and has since produced material for that platform instead.

I have learned from my mistakes and am already unbanned 🙏🙏🙏 no more face sitting for me 😩 https://t.co/tWk8tyzVgx

DrLupo appeared to accept his ban with aplomb, writing on Twitter that he would “learn from [his] mistakes.” He also quipped in response to a remark on his blog, “I can promise you, it was not unsolicited.” DrLupo didn’t have to endure his punishment for long; less than an hour after announcing he’d been banned, he was given back access.

DrLupo’s YouTube channel, where he is still creating the Fortnite and Escape From Tarkov material that drew such a large audience while he was on Twitch, is also a good place to find out what he’s up to. He also plays other games from time to time, including Tiny Tina’s Wonderlands, Elden Ring, and Genshin Impact.