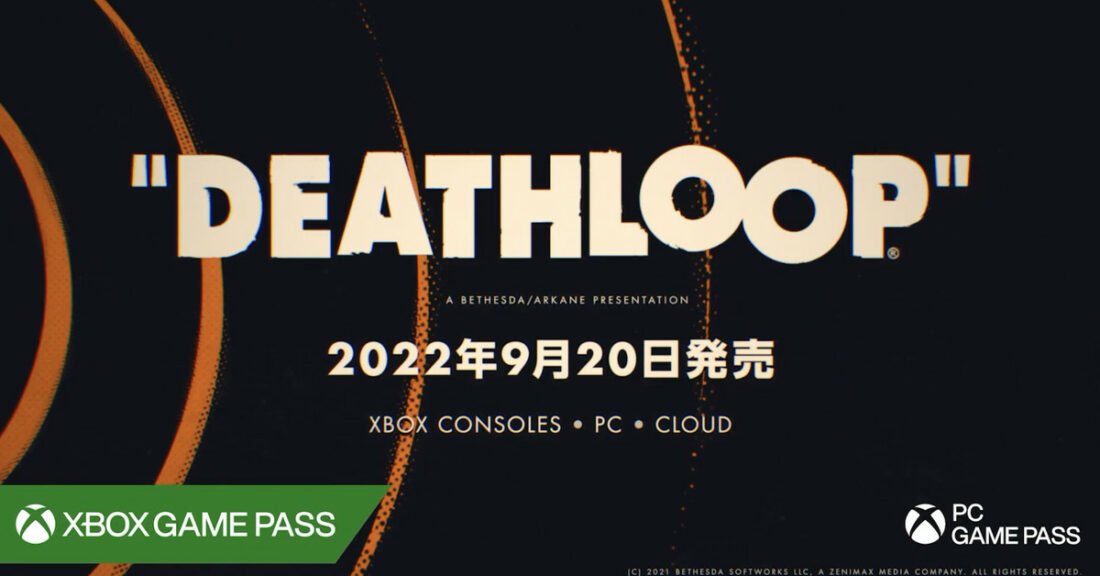 On September 20, Deathloop will be available online on Xbox platforms, Xbox Game Pass, and PC Game Pass after spending a year just on the PS5. After its release in September of last year, the first-person shooter created by Arkane Lyon received nominations for various game of the year awards because of its alluring blend of action plus stealthy gameplay, retro sci-fi aesthetic, and intriguing time looping structure. Last September, Deathloop was made available on the PC with addition to the PS5.

Given that Bethesda, a firm Microsoft purchased last year, released the game, it was a little odd that Deathloop was console-exclusive to the PS5. Despite the exclusive agreement being for Sony’s rival device, the PS5, Xbox CEO Phil Spencer claimed the business will honour it once the acquisition was disclosed. However, Spencer has made it seem likely that upcoming Bethesda games will only be accessible via Microsoft’s platforms.

Although Deathloop has long been a PS5 timed platform exclusive, signs that it might soon be released on Xbox first appeared early on Wednesday morning when advertisements for the game began to emerge on the Xbox console interface. However, it appears that these ads were published too soon because clicking on them didn’t take you to a store page.