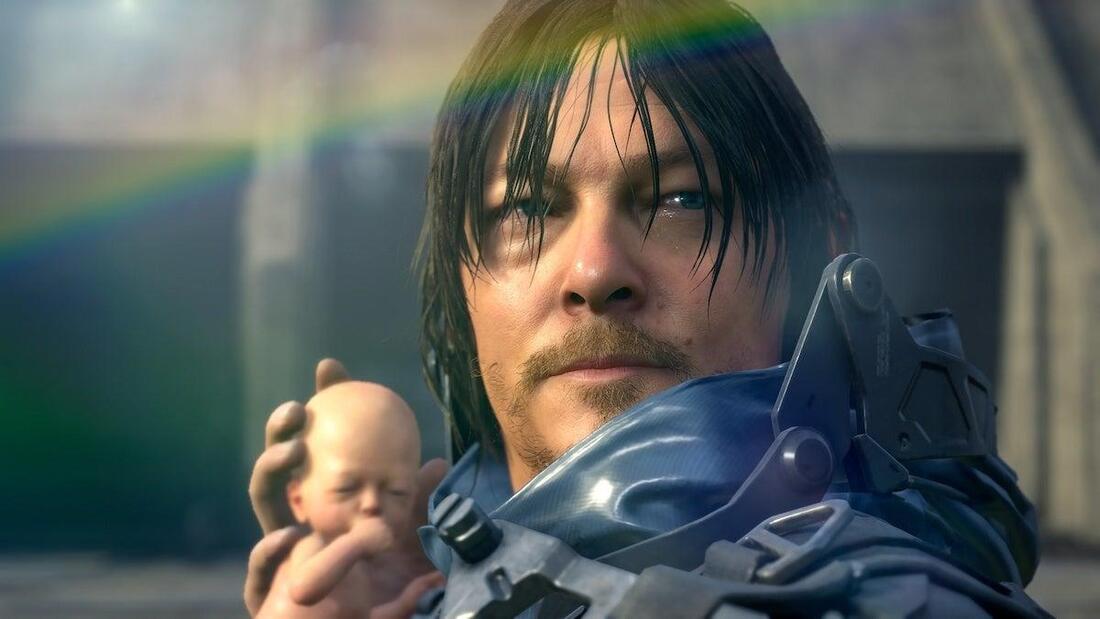 Reports indicate that Kojima Productions is already working on a Death Stranding sequel, with a few additional pieces of information that may prove whether they’re real over time. Hideo Kojima has yet to disclose much about the studio’s next release, although it’s fairly commonly known that it’s also working over an Xbox-funded project.

Following Kojima’s split from Konami, the success of Death Stranding practically confirmed Kojima Productions as a competent studio that can support itself independently, and there have been lots of whispers about what its next game would be. On the Xbox front, the studio is hard at work on Project Overdose, a horror thriller starring Margaret Qualley. However, indications currently suggest that another large production is also in the works.

Is Death Stranding 2 going to be a PlayStation exclusive?

Death Stranding 2 is now actively being developed under Sony’s banner, according to leaker DuskGolem. The idea of a new Death Stranding game isn’t entirely novel, but DuskGolem claims that it will be a PlayStation exclusive with the internal codename “Ocean,” which might or might not imply that the game would feature ocean traversal mechanics. DuskGolem also went out of his way to clarify that Kojima Productions’ arrangement with Xbox wasn’t about Death Stranding 2, as well as that studio has yet to decide whether it will extend its exclusivity deal with Sony when the game is launched.

DuskGolem’s statements clearly follow in the footsteps of Kojima’s work being intrinsically tied with Sony’s own studios & consoles since his early days. Official confirmation is still awaited, but it’s not hard to believe that most of this is accurate. Overdose as well as Death Stranding 2 would represent Kojima and his production in the current console generation as well as set up future chances for Kojima Productions.